I love re-experiencing classic gameplay elements in VR.  It’s like I get to enjoy those gaming moments for the 1st time all over again.  Whether it be just shooting, golfing, bowling, driving a kart or whatever, I look forward to seeing how much more immersive VR can make experiences from my gaming past feel fresh again. A Story of Distress looks to deliver on the stealth genre, making for something I haven’t quite played before in VR. 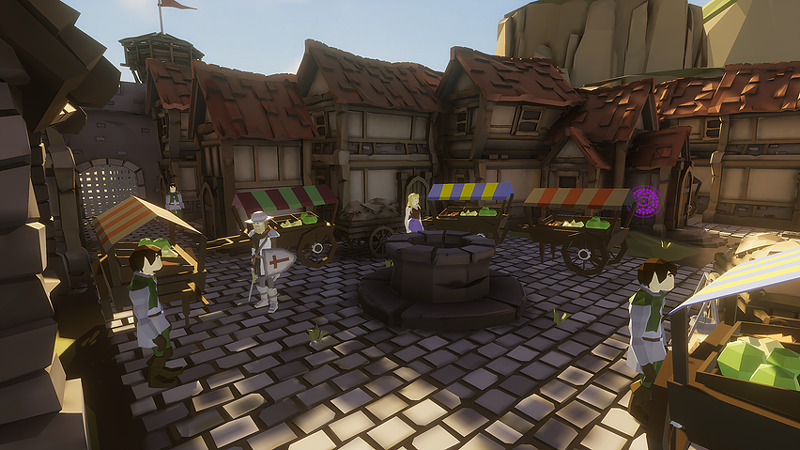 A Story of Distress is a single-player stealth based adventure game built from the ground up for Virtual Reality. Play through a 2.5+ hour campaign that features voice acting and intense story telling.

The game will be available for HTC Vive on Steam at launch (2th April) and will then be ported to the Rift and PSVR later on. The price upon release will be: 29.99 USD.

You and your brother set off to the big city of Aston in order to become successful merchants. There you meet a strange wizard who makes a living off selling weird potions. You are given one of them wich gives you strange powers that alter the world around you. Later, your brother is murdered. You swear vengeance against the ones who dared defy you and your family, filling your heart with pure rage. Use stealth to your advantage and try not to get consumed by rage. 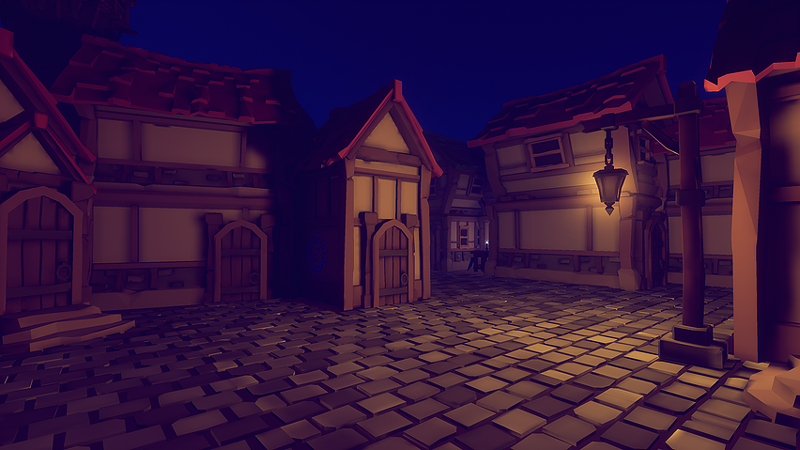 This looks like it could be an interesting addition to my VR library and I love the ‘simple’ visual style as those kinds of graphics tend to pop a lot more in VR than those that go for a more realistic approach.  For those looking to add a little stealth and revenge to their headsets, I definitely say to keep an eye on this one!  Check out the trailer below.