Man oh man does this look like all kinds of nuts.  With promises of some of the best visuals we have seen in VR and the backings of the dev team behind the Metro series of games, 2 of the most intense FPS’s around, comes ARKTIKA.1. A highly immersive, action-packed, first-person shooter designed exclusively for Oculus Touch. 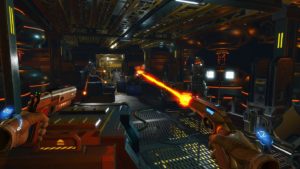 Nearly a century in the future, the world has fallen into a new ice age in the aftermath of a silent apocalypse. Only the equatorial regions remain habitable, yet pockets of humanity survive in small numbers all over the planet, hanging onto existence in the resource-rich territories to the north and south–resources that everyone wants to control… Protect the colony in the wastelands of old Russia from raiders, marauders, and horrifying creatures. Be the savior. Give humanity a second chance.

You play as a mercenary hired by Citadel Security to protect a colony in the Vostok region of what used to be Russia. Chances of survival may seem about as bleak as the frozen landscape, but an impressive weapons arsenal just might tip the odds in your favor 🙂

Using the newest version of the 4A Engine, ARKTIKA.1 delivers the most impressive visuals ever seen in VR, along with the immersion and world building that 4A Games is known for, in a full AAA package. Experience a post-apocalyptic vision of the future like never before; in full VR.

You should be excited for this, it looks amazing!  Considering the plethora of First-person VR experiences that are available, seeing one that aims to stand above the rest and looks to be backing it up with some solid gameplay and stellar visuals is great news. 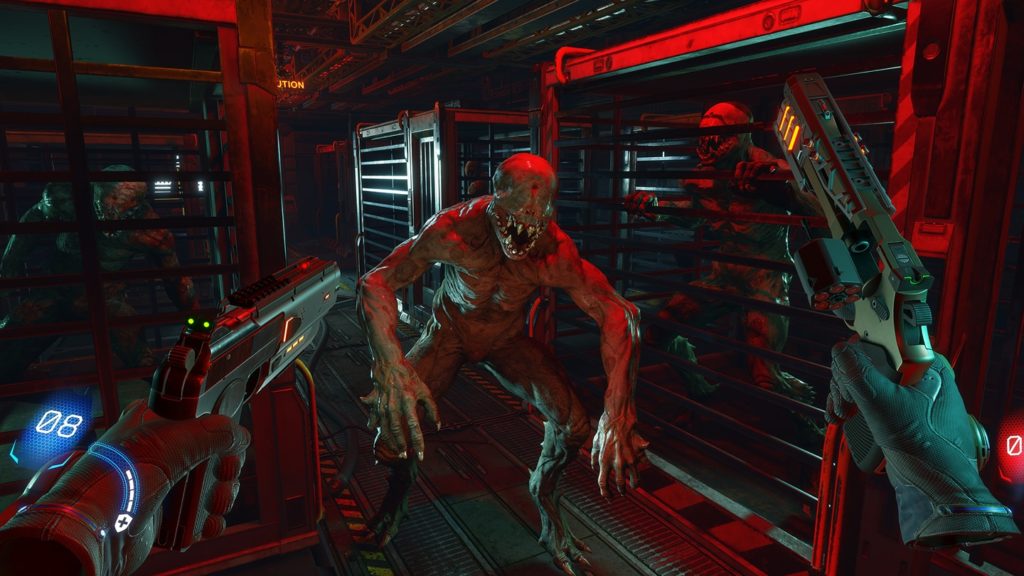 ARKTIKA.1 is set to arrive on October 10 and will be compatible with Oculus™ Touch. The game can be pre-ordered today for $26.99 – 10% off the retail price

Find it in the Oculus Store here

Check out the trailer here

A Story of Distress preview
February 9, 2018