Taking place immediately where Episode 1 left off (review here) you are now deeply involved in Darth Vader’s plot to control an all new and powerful weapon hidden on the planet of Mustafar.   It’s up to you to try and escape his clutches and foil his dastardly plans. 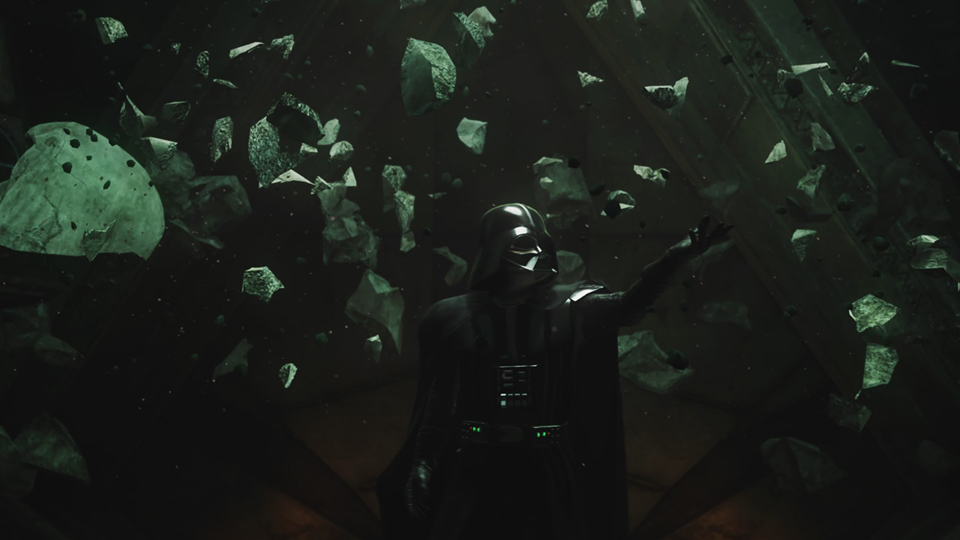 Vader has always been a show-off!

Controls are identical to the previous entry with a variety of comfort options to accommodate anyone that puts on a headset.  For the purposes of this review, I went with the full locomotion options as that movement scheme just made for a more immersive experience Like the previous chapter, click-turning is available only, but you can choose to have it animate smooth or just jerk into position.  You walk around and typically follow characters on set paths through the linear campaign, often reaching cinematic points where your movement is disabled and you get to enjoy a cinematic experience, get into a fight or solve a puzzle.  Light Saber battles are back but the star of the show in this second episode is the *spoiler alert* discovery that you are force sensitive and can manipulate objects around you which boils down to throwing rocks, flicking levers and grabbing foes.   This is handled by highlighting an interactive object, which will glow, and holding a trigger down whereupon lifting your wrist toward you will bring it closer and putting your hand outward will push it away.  You can also toss rocks, and enemies around whatever room you are in making for some hilariously awesome Jedi moments as you dispatch just about everything in your way with ease.  You are still required to climb at certain points in the environment which feels great and while the gameplay is still on the simple side, it’s easy enough to pick up and play that anyone who puts on a headset should have no problem figuring things out.  Besides the 30 to 40-minute campaign is a Lightsaber dojo mode which pits your skills against wave after wave of enemy using force grabs and throws, lightsaber fights, traps around the room and lightsaber throw, which is just awesome to use. 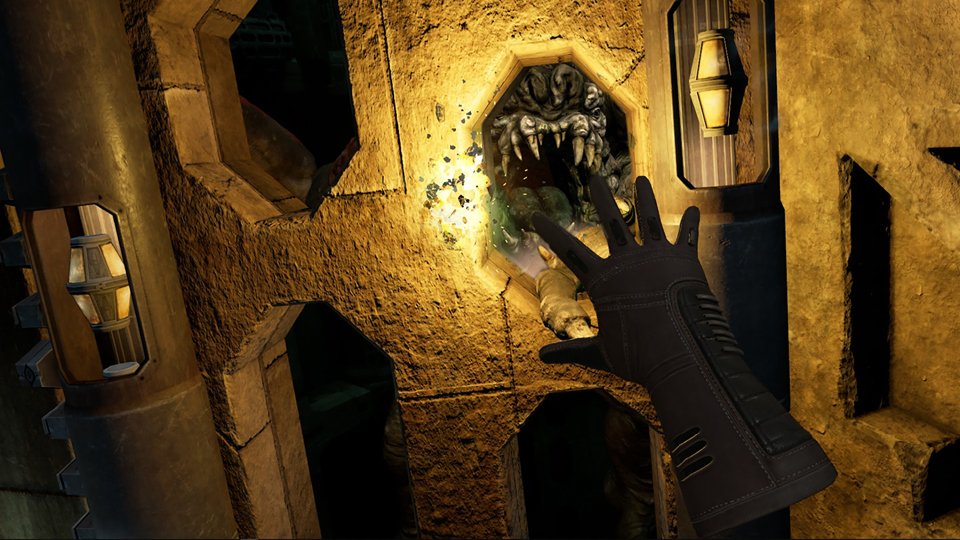 The Darkghast is no joke!

Once again, Vader Immortal continues the high-quality level of presentation offering a few different settings to visit that are a wonder to behold.  You’ll encounter similar robot enemies from the last episode as well as some new ones and a not so friendly 4-armed Rancor, or Darkghast, which looks amazing in VR!  Vader is a foreboding presence when he stands only a few feet away and the settings in here range from smaller ancient ruins to large caverns covered in huge gemstones and a few more locations I won’t mention here just so I don’t spoil everything.  New and recurring characters pop up and deliver awesome, slightly over-the-top performances perfectly fitting with this space fantasy tale and of course, the Star Wars soundtrack is here in full force to further deliver a fully cinematic experience.

I was pleasantly surprised by the first episode and enjoyed this one as well though I can’t help but feel a little let down by the lack of growth this little franchise is showing.   The lightsaber stuff, outside of the dojo, takes a backseat to your new force powers but unfortunately, they feel very limited by the cinematic nature of the game.  While you can grab nearby rocks and enemies during combat sections, that’s about all you can do and once a fight is over, you can’t use your force abilities again until the next context sensitive situation.  Secondly is that while you can freely move around it just felt like I was travelling between cutscenes as other then climbing or walking, you don’t really do much else except listen to whoever is talking your ear off nearby.  That said, the action sequences are very fun, especially when you need to avoid the Darkghast and the presentation had me forgetting these shortcomings in favor of seeing just where the story was going. 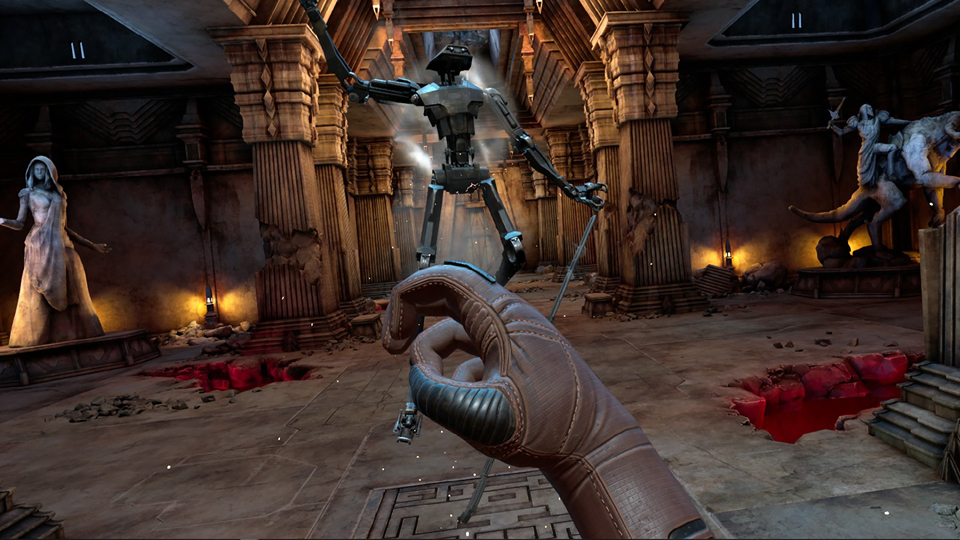 These droids are no match for the force!

If you enjoyed the 1st chapter, then I think you’ll enjoy this one too.  The addition of force powers is a welcome new wrinkle in this narrative tale and despite the somewhat shallow gameplay, I am still very much looking forward to seeing the story conclude in the Episode 3.  Game mechanics have been set aside in favor of presentation and I still can’t deny just how much quality has been crammed into this series and as a Star Wars fanboy, I still ate up every second of this game.

What would I pay? This is $10 and I say pick it up, especially if you are Star Wars fan.   This is a canonical tale in the Star Wars lore with you as the protagonist and it feels awesome to be a part of this universe!