This one is gonna be short and sweet.  Since immersing myself in VR, I have played through a wide variety of simulations and experiences, some that would seem to belong in VR more than others.  Rollercoaster sims would seem to be the perfect fit in VR, yet on PSVR we have only had 2 games exploiting this genre, both with differing success.  Rush of Blood was a fun shooter, using a cart ride through its stages while Rollercoaster Dreams was a subpar VR effort hampered by a lack of full VR support and lower quality visuals which ruined any chance at fun.  Well, Warducks has the answer to your coaster yearnings and while this may not be the most impressive VR Rollercoaster ride, it’s still pretty fun! 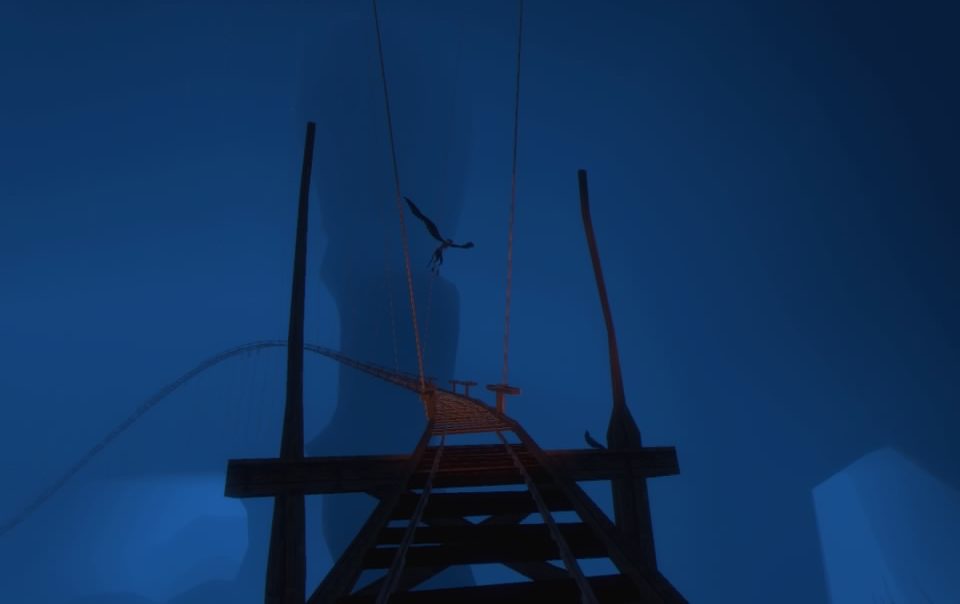 This track is pretty lengthy and no, that is not a bird

There are no controls here other than just looking around and taking in the sights.  A cool option is the ability to pause the ride and still look around in 3D, allowing you to take in the action or stare at something a little longer than the moving ride may allow.  Careful of the ‘O’ button as that will automatically reset the ride without any warning.

Thankfully, this coaster goes ‘off-the-rails’ so to speak and takes you on a pretty crazy journey through Greek Mythology.  Along the rather lengthy 8-minute ride you’ll see legendary beasts and ride through buildings ripped right out of those same tales.  Pausing the game and analyzing the details up close may cause some disappointment as some models do lack a fair bit of fidelity, but when the action is flowing, those flaws are much more forgivable.  The use of scale during some portions of the game is a wonderful sight and the audio as well fits perfectly with action making for a more thrilling ride. 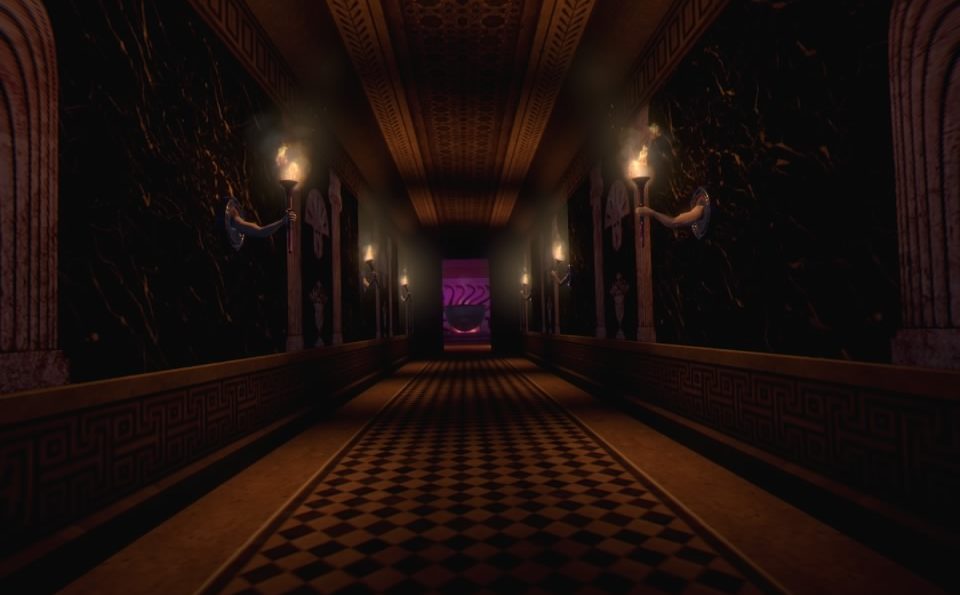 I’m going off the rails on a crazy train!

I can’t say much more without spoiling too much.  Rollercoaster Legends features a lot of heights, drops and crazier moments that are sure to appeal to a casual audience.  There isn’t really any replay value here other than looking in a different direction in case you missed something cool, but this is the kind of quick experience that is great to show friends and family.  If you have been looking and waiting for Rollercoaster in VR, this one ain’t to shabby!

What would I pay?  This is a $5 rollercoaster ride that lasts 3 times longer than most real-life rollercoaster rides and is a fun, cheap VR experience that’s great to share with others.  I’m happy with the asking price for this and plan on showing it off at my next get together.

WarDucks provided The VR Grid with a review code for this title and, regardless of this review, we thank them for that!