Red Matter, at its heart, is a puzzle game. I’ve admitted before, that puzzle games are not game I usually seek out, but every time I think that, I review another one and am reminded how great they are when done effectively. Although it’s also classified as a horror game, I’d say it’s more a mix of puzzles and an increasing sense of dread. Without giving anything away, there are a few moments you will find yourself saying “wait…what?!?” and being drawn deeper into the story. 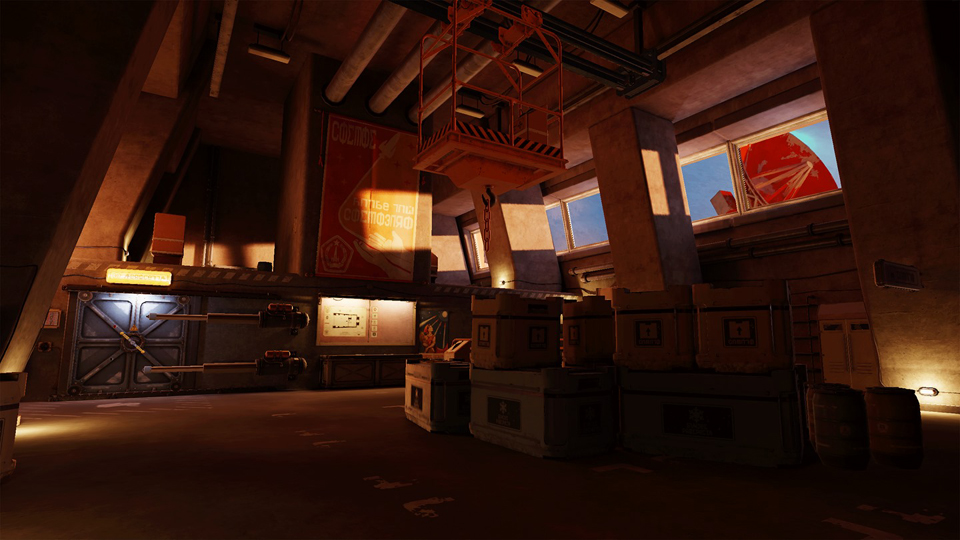 Every part of this game looks amazing in the headset.

You are an astronaut infiltrating an enemy base on one of Saturn’s moons. As you solve puzzles, more about what is going on is revealed, and you find out more about just what is going on at the base. Gameplay is fairly simply. You walk around via teleport or stick movement, flipping switches, translating foreign languages, and figuring out how to assemble various electronics.

Throughout the run time, the number of puzzles are numerous, and vary in difficulty. It really feels more like an exploration game than a puzzle game, because you are always trying to figure out how to get deeper into the base, rather than it being an arbitrary set of hidden buttons to push. A few puzzles require you to use your scanner to translate the enemy language in order to know what sequence is needed to open doors, and a handful of other puzzles require some quick thinking. I only ever felt stuck 2 or 3 times, and usually all that I needed to do was take a step back and look at what was around me. None of the puzzles felt unfair, and they all were satisfying to complete. Trying to get a door open while feeling like you’re being watched, or just in an eerie atmosphere, was a blast. I continually wanted to just get to the next part, and then inevitably I would get sucked in for another half hour. When I got to the end, I really appreciated the experience.

Graphically the game looks impressive on the Quest. It really pushes the boundaries of what is capable with the headset, and anyone who still says the Quest cannot do anything graphically interesting will need to sit down and be quiet after this. The amount of detail is impressive, and there weren’t any areas I felt were lacking visually. There are a few effects that I thought were very well done and really added to the atmosphere, and I figure if I can play the game and get pretty creeped out that must mean my brain is accepting what I’m seeing! That’s really all I need. 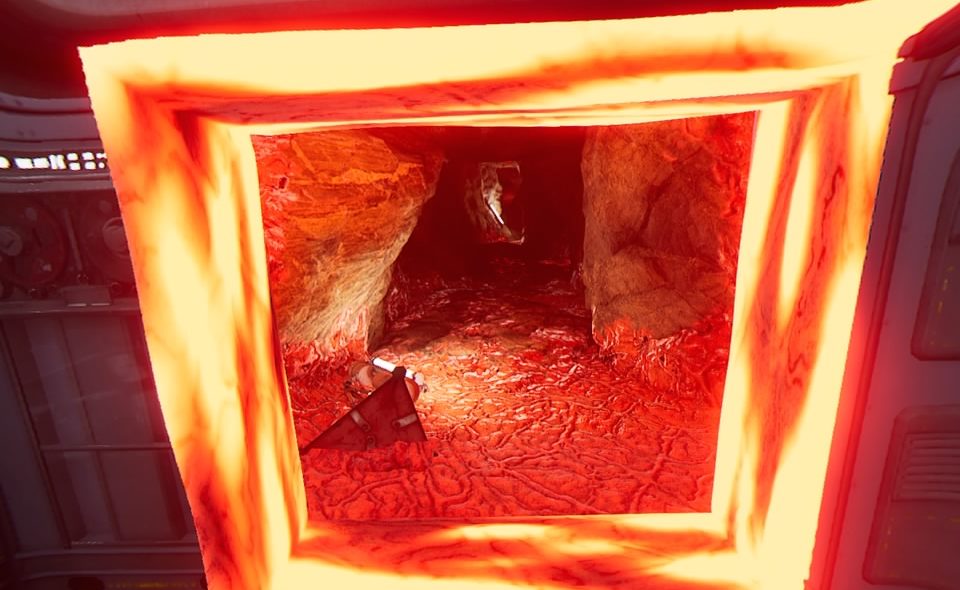 Things get weird…and then they get weirder!

Audio wise the game is your pretty standard fare. Being all alone on a moon base, you wouldn’t expect much noise, but there is light music (if you can call it that, it’s more like, tonal atmosphere) to keep you company, and I really thought some of the bigger set pieces were well mastered between music and sound effects. Everything sounds thoroughly lived in, like this really might be a base on the moon that you are visiting.

The only negatives I experienced while playing were small ones. The game crashed on me twice, but since launch there has been an update that appears to have fixed the issue because it hasn’t happened since. When the puzzles got too hard for me, I did get a bit frustrated, but once i took a breath, looked at the tools I had and looked around the room, the answer usually came to me. My only other gripe is very specific to me, but I’m going to mention it anyway. Fairly early on there is a puzzle, where you are assembling a small piece of equipment to power a lift, and to do so you need to put 3 pieces together in the right order on to a circuit board. The pieces are kind of small, and I’m on medication that gives me a slight tremor, aka my hands shake a little. Translated into VR that made the puzzle incredibly frustrating, as the shake continually messed me up and meant I had to retry. If the circuit board had been just a little bigger, it would have been much easier to do and less rage inducing. Not a huge issue, but the only instance where I just took the headset off and tried again the next day. 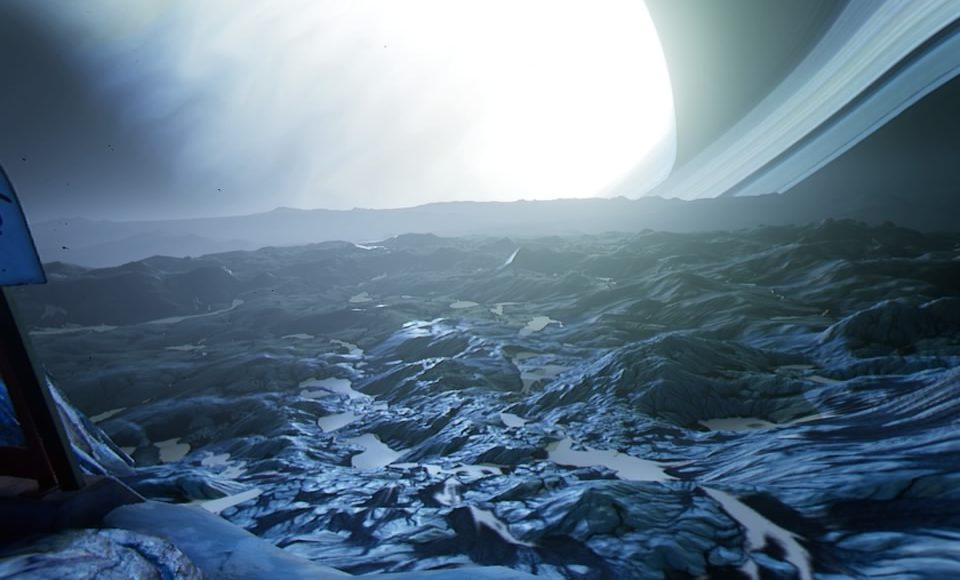 So many striking areas to behold.

It could be cool to see small expansions added, but I don’t get the impression there are any plans to do that. It’s a well polished game with some nice depth, great presentation and an overall sense of quality that we need more of in VR.

What Would I Pay?  I think the asking price of $25 is reasonable for this, but I’d recommend purchasing at the $15-$20 range. It will be a game I probably play a few times, but I don’t know that it has much replayability after that.

Vertical Robot provided The VR Grid with a press code for this title and, regardless of this review, we thank them for that!