‘Never judge someone unless you’ve gotten to know their story. It may be too late to apologize.’

This is the meaningful personal message I got out of Manifest 99, which tells a hauntingly beautiful tale of guilt, redemption, and sacrifice. It’s an interactive short film, not a game in any way. The minimalistic story carries a powerful message, making you think about your place in the lives of those around you. 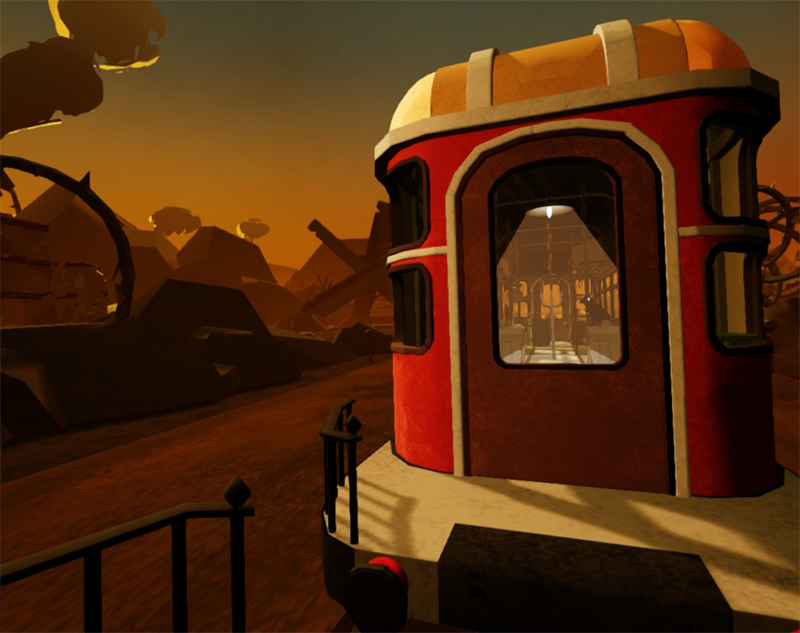 You view the world from the perspective of a lost soul, finding yourself in a train without any context initially given. Being able to body-swap with any creatures you see, Manifest 99 is a seated experience that doesn’t require controllers. Body-swapping is more of a movement system than a game mechanic; with the exception of key story figures, you’re only able to swap with a few dozen crows. This requires you stare into their eyes for a fleeting second, before viewing the world from their perspective. This mechanic swapping is excellent, and doesn’t feel like a tacky excuse to factor out controllers. It’s fluid, well-animated, and is a key story element.

You can use the same mechanic to seek and collect hidden items, of which there are three per train-cab. Each are crucial to fully understanding the narrative, but you can get by without finding them. The same goes for the three melancholy characters who you meet. When swapping consciousness with them, you view an epic cutscene hinting at their lives, their struggles, and their ambitions. These are all touching on their own, and feel independent from each other until the very end, when the story’s pacing feels like a stroke of literary genius. 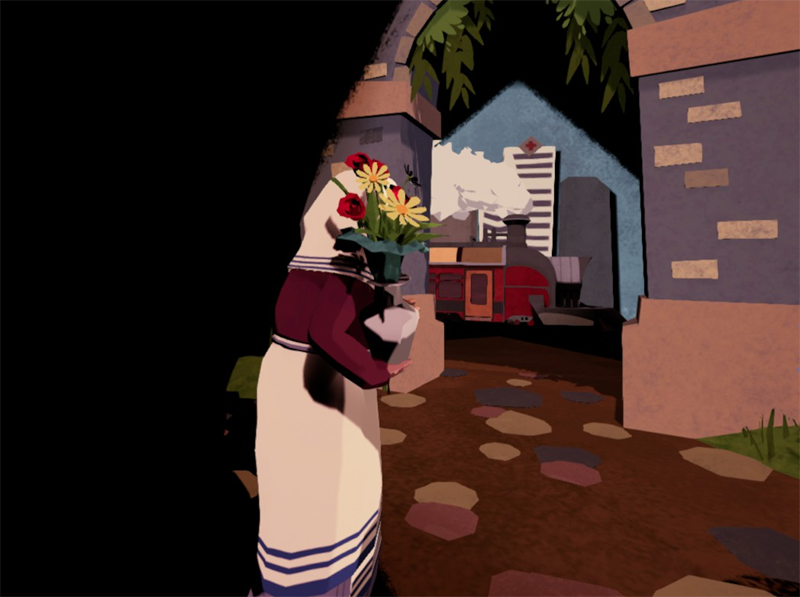 I won’t spoil the context, but- time to cue the tears

Concluding and connecting these story arcs, along with explaining the context behind your own presence, I couldn’t stop tearing up. I can’t remember the last time my eyes watered this much, as this is one of the saddest short stories I’ve experienced. Unfortunately, I couldn’t tell you why without spoiling it. Manifest 99 harnesses a retroactive style of storytelling, explaining nothing at first; but shocking you once you begin understanding the overall context. This works well and drove most of the emotional charge I got out of it. Still, for this reason, it’s hard to understand what makes it such a heart-tugging experience without experiencing it for yourself.

This entire story only lasted around half an hour, which sounds bad- but it’s feels quite standard for an artistic short story. It’s not a game to any degree; rather, it’s a short film, similar to what I’d expect to see from any indie film festival. This experience sells not fun or replayability, but a rich story and the particular, raw emotion associated with it. This emotion is a worthy selling point: it’s impressive when a condensed, half-hour experience winds up making me cry by the end. 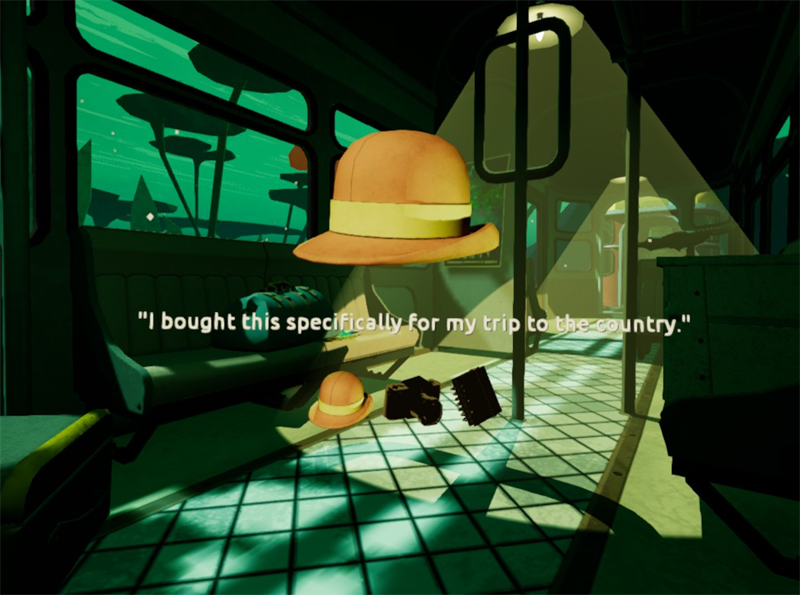 One of Manifest 99’s biggest successes is its ambient atmosphere. Its Pixar-style CGI vibe perfectly fits the narrative being told. It’s an artistic, silent, indie short-film style that’s breathtakingly beautiful for its entire length. Made in the Unreal 4 engine, its shadow and post-processing effects are especially gorgeous. Its visually appealing “‘hipster cafe” art style is consistent overall, but the environment surrounding the train varies dramatically from scene-to-scene. It also runs at a perfect frame rate and has no user interface issues to speak of.

What would I pay for it?  This is a beautiful indie film experience with a powerful emotional message and I’d happily pay $10 for Manifest 99. At its asking price of $6, it’s absolutely worth it and you should definitely  check this one out.

Flight School Studio provided theVRgrid.com with a review code for this game and, regardless of this review, we thank them for that!