*This review has been updated to reflect the November 10, 2017 update which added a few new features not covered in the original review. from April 12, 2017  The updated content was written by Ryan Ouellette*

VR experiences and how the consumer relates to the title is all about the subject matter. We have had so far journeys into space, music concerts, helicopter rides and shark attacks to name just a few. Here, in Virry’s case, we have a trip to the African Savannah Wildlife and Safari Nature Experience which also gives us some limited interaction with the various animals you will encounter. There are three distinct areas all filmed on the Lewa Downs Wildlife Reserve in Kenya. 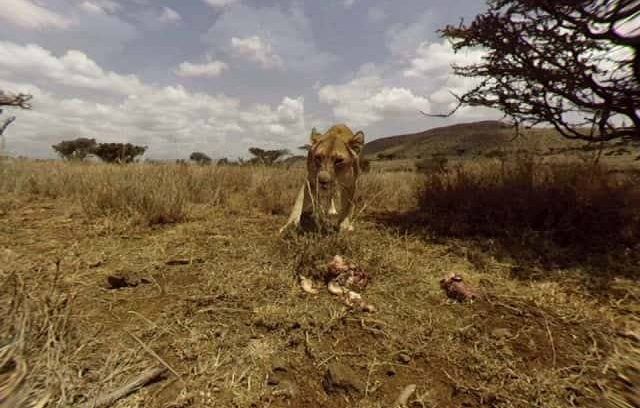 There are eight distinct species offered here including cheetahs, zebras and monkeys in an assortment of 360 degree videos. The developers managed to set up a specially rigged camera and placed it in the wild to capture some real and up close action of the animals in their natural habitat. These have been filmed at the resolution of 4k but obviously due to the lower native resolution of the PSVR the videos in question are much lower in quality and are akin to the variety of 360 degree videos that litter YouTube.  The backgrounds appear very blurry, especially behind you, but the animals as they come up closer do improve in clarity and some do get very close.  I was actually impressed with not only how clear the animals looked but at the perceived depth I saw that I knew wasn’t there(It’s only vid).  I have no idea if it was just my brain playing tricks on me, but at times the animals looked more than just 2D.  The scenes are well narrated and informative and give insight into how endangered some of the animals are. These narrations can be turned off if required though.

The scenes do include some interactivity in the form of questions with multiple choice answers and actions that you can perform using the Dual Shock Controller, such as shaking it to feed an animal or to tempt it with food.  It’s all quite limited and rudimentary and after a while I was more content to just be more of a casual viewer, leaving the animals to their own devices. I have never been lucky enough to go on safari in Africa, the closest being to the local zoo and the West Midlands Safari Park, but the experiences offered here do a decent job of informing, educating and amusing based upon what the animals get up too. All the species are very up close, inches from your face… sharing a mud bath with a Rhino is an interesting experience. Virrys’ content and short interactivity is clearly aimed at a more to a younger viewership.  For those that don’t care about the questions or are revisiting the experience, you can now turn these and just enjoy the all to brief videos.

As well as viewing the wildlife included in the woodland and Savannah regions, there are also some scenes in the river sections which exclude the animals in favor of some tranquil, beauty spots such as waterfalls and bubbling rivers. This does make the experience more relaxing, stress relieving and very pleasant.  These areas are looping videos and offer up a little slice of the Africa you can just relax in…if that’s your thing.  Since it’s release, some relaxing music has been added to this mode as well, just help add to the serenity around you or if you want, connect to Spotify and listen to your own playlists! 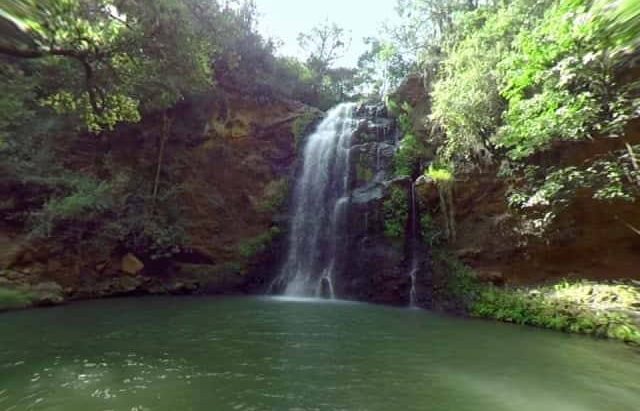 Just sit back, relax and listen to the sounds of nature.

Virry also offers  live web streams to capture the animals’ day and night activities but unfortunately these come at a cost…literally.  Included with your game purchase is 15 minutes of live streaming and after that you are required to donate to view more.  The cost is actually quite low, only $3.50 gets you live streaming for a month, but that’s also not as exciting as it sounds.  The live stream is only available in cinematic mode,  from 1 of 3  fixed cameras and may or may not actually feature any animals.  As this is on reserve, the wildlife free roams and may not be anywhere near these live feeds.  If you try viewing at night time, Virry tells you this and offers up the live stream from the previous day which is great, but still plays out “live” so if nothing is going on when you turn it on, you just have to sit and wait.  That’s absolutely fine for the live stream, but an option to fast-forward the previous days stream feels missed.  On my 3rd visit to the live streams, I did see a herd of zebras, which was fun to watch for a few minutes.

The “big” addition is the ‘mood-o-meter’ which really isn’t all that big at all.  At the start of the experience, you will be asked to pick your current mood from a bunch of options.  Later on you will be asked to reassess your mood and pick from the same options.  The purpose of this is to showcase how calming and relaxing viewing these animals can be, but really wasn’t an option I cared for.  Virry tracks your responses so answer honestly and you can see just how much your mood changes in a positive direction after watching the savanna wildlife. 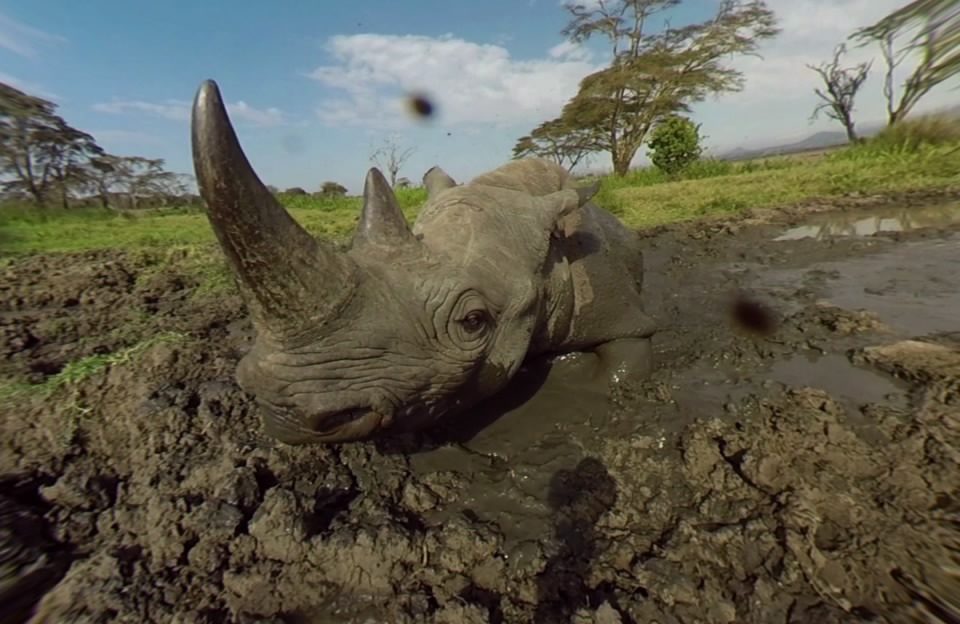 When they say you get up and close with the animals, they aren’t kidding!

The core experience here will last you less than an hour, but does offer some intriguing content and replayability.  In truth feels geared to a younger audience and if your child loves animals, they will love this.  The live feeds are a good addition in theory and the cheap price more than justifies the cost, especially considering that donation goes to the reserve, but the live animals makes this more miss than hit. I liked the trivia bits, and when the animals got really in your face, but for me this was a one and done experience.  That said if you have a few friends or family members that might be into the content presented in Virry, than highlight moments are great to share.

What Would I Pay? $9.99 is still a good price point for the content and, though limited, is still interesting and with the added educational bits is better to showcase to kids or share with friends and family.

Fountain Digital Labs provided The VR Grid with a review code for this title and, regardless of this review, we thank them for that!