Have you ever wondered what the day to day life of viking used to entail?  Well now you get to find out thanks to Viking Days which throws you into a series of micro games aimed to give you just a sliver of the just how hard Viking life used to be.

You play as a Viking  through 10 different tasks and while many of them control quite differently from one an another, you are going to need 2 Move controllers to get through all the game.  The 10 games come at you randomly so  you never know which task you will have to perform next.  One puzzle requires you to bang a drum to the same beat as a viking in front of you, block incoming arrows with your very tiny shield, or sprint away from an ice giants massive hand.  When you first start the micro-games they are very easy but as the days progress each of those games become more challenging until eventually you fail.  I have no idea if this has an end, I’m assuming it does, but I have yet to get further then wave 27 (more on that later) but regardless, the games goal states to just last as long as you can performing the same tasks over and over with increased difficulty. 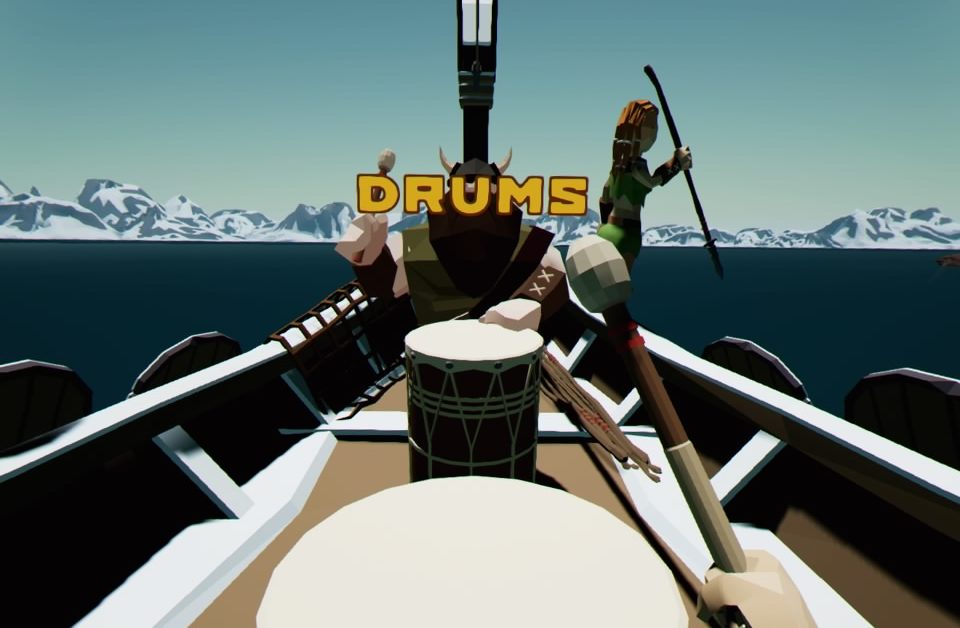 Rowing to the beat!

Viking life was originally a Gear VR title that has since been ported to the larger headsets and it shows.  Charachter models, and really the entire world, is very low poly with everything not really carrying a lot of detail.  The games has a cell-shaded look that does lend itself well to making the game look very crisp.  Every scenario is in a different environment so while you may be on a viking ship in one stage, the next may have you in a tavern, blacksmith shop or walking across an icy bridge. In between each stage, if you pass, you’ll find yourself seated at the head of large table while other Viking celebrate your achievemnts. Nothing here offends, but in no way does it impress and really is just there to do the job, which I suppose at the end of the day , it does.  Audio suffers a little more with a looping, folky Norse inspired track and the vikings make very odd grunty noises in the place of speech which just sound off. 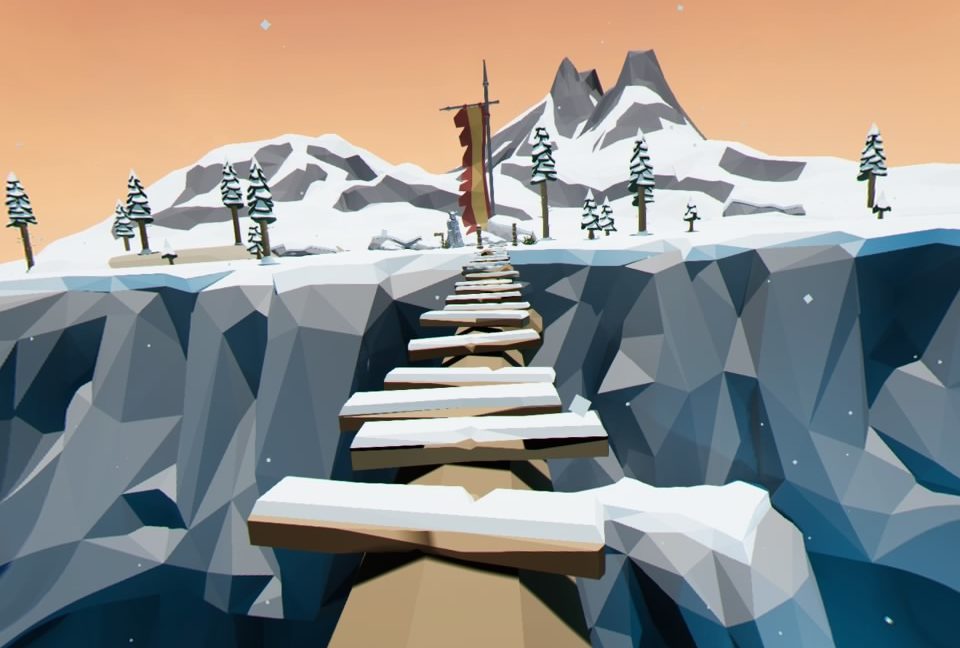 I actually enjoyed the variety of games and game types, some requiring you to just balance using head tilting, throwing axes or torches, or just consuming way to much ale.  The problem with these micro games is that many are just way to short.  Not all games are winners, but some are fun except they are over before they barely begun.  As the challenge ramps up they do become a little more egaging, but most are just over way to quickly.  I never found any to be to difficult except for the 2 games that involve throwing, specifically the Axe throwing mission which requires you to hit a certain amount of targets within a select amount of time.  I don’t think it’s just me, but throwing any kind of weapon with the Moves has been finicky in every game that uses this mechanic though most of the time, it’s an uneeded option that can be ignored.  In here it can end your game quick as I found it near impossible to hit the targets  unless it was by dumb luck making any kind of deep run difficult as anytime you hit that game, it’s a toss up whether you will actually hit a target. 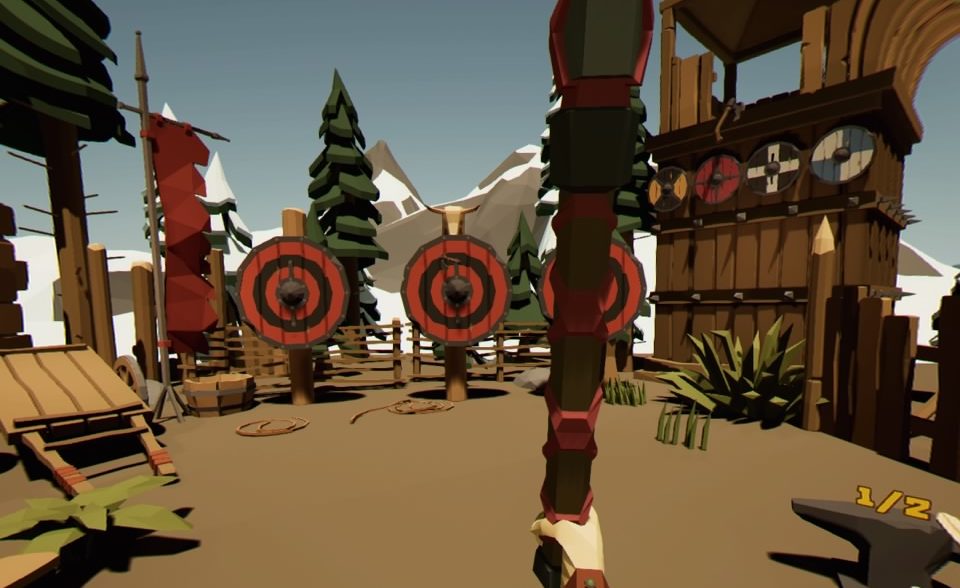 The axe throwing is way to difficult

This is the same 10 micor games over and over and while they do get more challenging the longer you last, 10 is just too small a number to sustain any kind of long term investment in making a deep run.  Add to that the stress of the axe throwing mission  which could end your run at any time and you get a game that may be less about seeing how far you can get and more about just hoping you don’t run into that one game.  Don’t get me wrong, I did actually have some fun with this game but with the emphasis on repetition, it feels more like a game I’d bring out on a party night, just to enjoy the watching the quick fun, followed by bouts of panic when people get to the Axe throwing competition.

What would I pay? Funnily enough, I got my $5 out of this and don’t regret the purchase.  It is a small game for a small price that has these little fun moments that justify the cost.  It won’t impress anyone, but for those looking for a quick collection of micor-games, this still gets that job done.