So, Rise of the Tomb Raider came out all the way back in 2015 to much praise and is a successful sequel to that franchise’s reboot in 2013.  In 2016, with the launch of the PlayStation VR, we received the ‘Blood Ties’ DLC which is playable in, or out, of VR and strips away much of the core gameplay and places you in an exploratory role as Lara as she searches through and uncovers secrets in her childhood home. 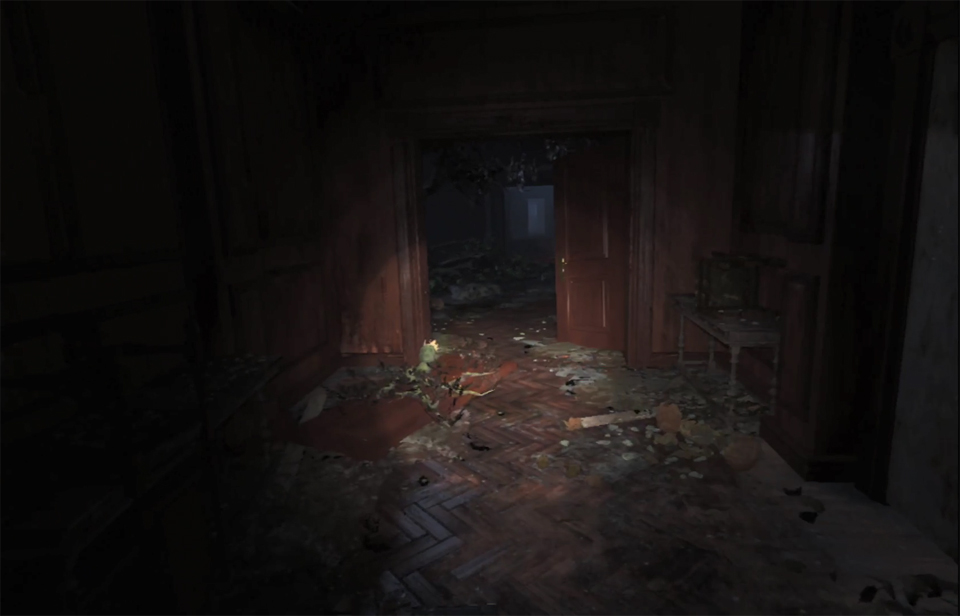 Explore the mansion in all of its…glory?

The DS4 is your only option and surprisingly there are options for both smooth and teleportation movement as well as click or smooth turning.  A brief exposition lets you know that the events in this DLC take place prior to the main campaign and soon enough you are out exploring the Mansion.  Any objects you can interact with are outlined in yellow with any quest items and clues being automatically stored in the menu. There is no combat or platforming in this game leaving us with what is largely a walking simulator though there are a few puzzles to solve that unlock items needed to access other parts of the Mansion. There are a few items you can grab and move as well giving you a little more presence in the game beyond viewing items in the same way as the main game, bringing you to an item viewing screen that let’s you rotate the objects and perhaps uncover more secrets.  Carried over from the main game is Lara’s Survival sight which turns the world around you grey but highlights items you can grab as well as where your next objective is located. 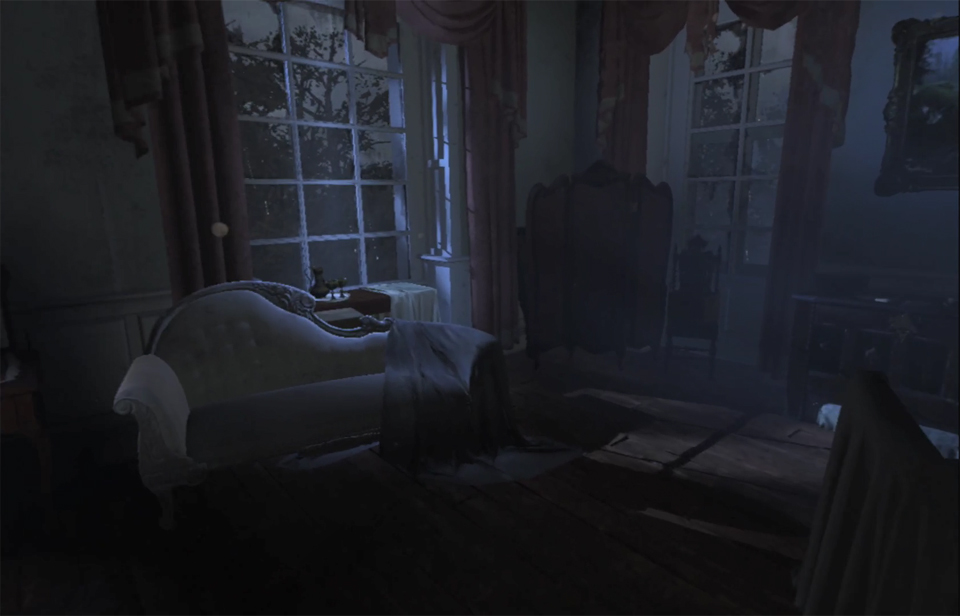 Each room carries a ton of detail.

A definite highlight here is the presentation as the Croft Mansion is one of the more impressive environments I’ve seen in VR. Without spoiling too much of the story, Lara has returned to the Mansion after het father’s passing with the mansion falling in disrepair. The mood and general vibe in the mansion is lonely and a little unnerving which is only made better by all subtleties presented in every corner of every room.  The detail in the mansion is right from a AAA title with lighting and shadow effects adding and welcome sense of immersion. That is counter to the compete lack of presence in the game as the only representation of Lara is your floating ds4 in front of you.  Still, I was pleasantly surprised by the visuals; including just inspecting items and just shining my flashlight around which automatically turns on during the darker sections of the mansion.

Carrying forward the great story telling from the campaign is this much smaller tale that is still fully voiced with notes being read aloud by their writer’s as well as Lara reflecting upon the revelations discovered throughout the various rooms in the mansion. As much as I did appreciate the story, there is a lot of stuff to discover leading to large amounts of exposition as you stare a text window and it would have been nice to have those notes read aloud while you continued to explore your home. 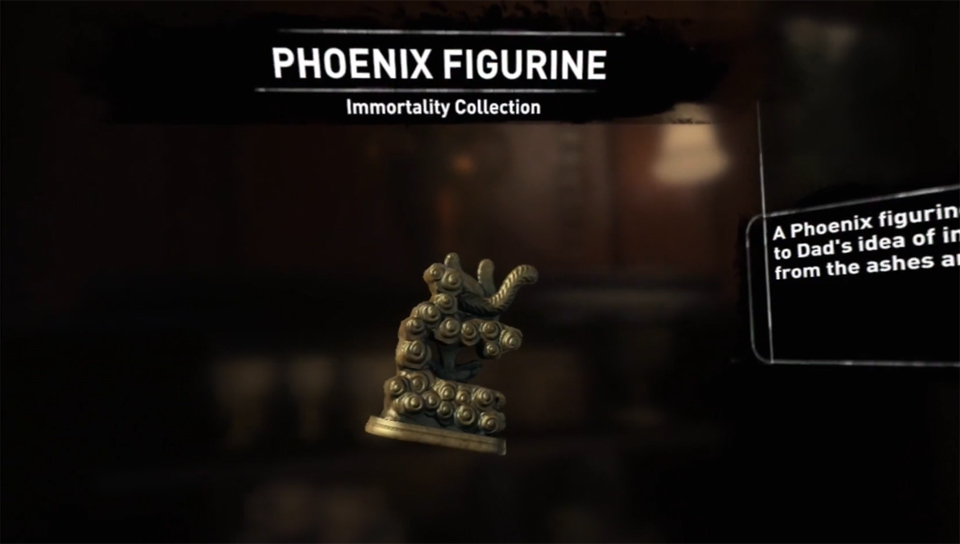 You still get to check out a ton of artifacts in this DLC.

As a fan of this series, I really enjoyed this little story and appreciated the extra depth it gave to Lara as well as detailing her motivations for delving into the main games story. It should be noted that to access this VR content, you’ll need to play through the campaign for around an hour until you find the first camp site. This contents strength is also its weakness as those that may have missed playing the main game or its predecessor might not have the same interest in the story as, out of context, its rather dull. What I didn’t expect was the amount of VR content included with it taking me close to 90 minutes to get through the story. There are a ton of collectible items to find for those trophy hunters out there and when you finish this story, you can revisit the mansion at any time and it will feature the relics you find in the main game, scattered around the mansion.

This impressed me but does feel a little dated when it comes to VR.  Still, it offers a quality of presentation we don’t see enough of and is a wonderful tie-in to the main game that fans will definitely enjoy and even those that haven’t taken a dip in the revamped tomb raider universe will probably enjoy this as well.

What would I pay? The regular price on this is still $60 and while the whole game is worth that price, it goes on sale quite often for as low as $9 and if your only concerned about VR, that $10 range is perfect for this.