The suspense/horror genre has lent itself so well to VR that it’s hard to imagine playing these types of games any other way.  Developers have realized this and have been putting out a lot of these eerie titles, with some being of the highest calibre and most being less than mediocre.  Soul Dimension is an episodic story that mixes elements of exploration, light puzzle solving and an out of this world type mystery. 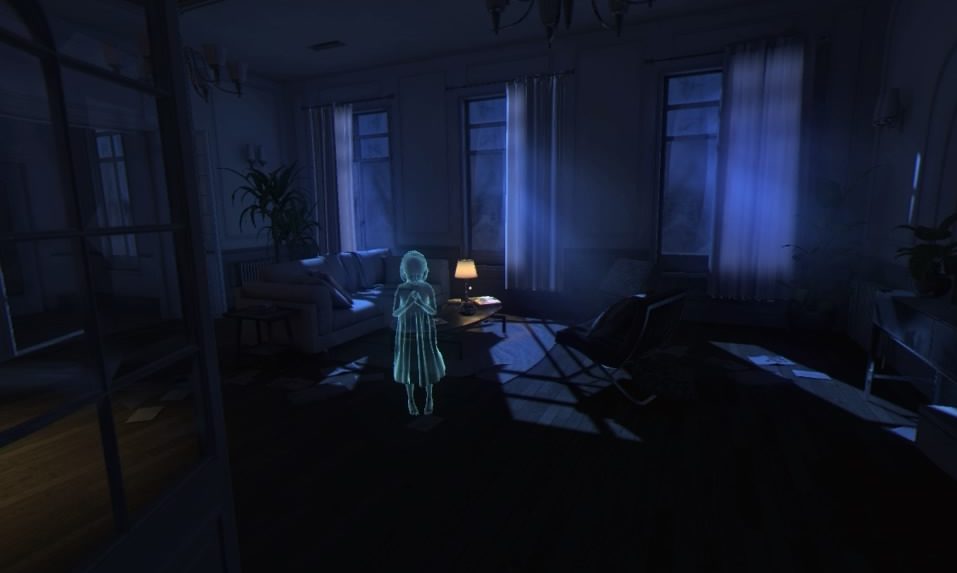 The house setting looks really good. The ghost of your deceased daughter, less so.

With the DS4 in hand, you navigate your house with smooth locomotion, picking up items and placing them in their desired spot.  Unfortunately, there is no smooth turning here and instead you are left with this bizarre system of turning an on-screen arrow and than pushing R3 to than face that direction.  I’ll give the devs credit for trying something new, but I just wished for pie chart turning at the very least, with full locomotion seemingly a pipe dream. You also only move at a singular pace, and it’s slow, feeling more like I’m driving a tank than controlling a human being.  Throughout this 1st 25 min(ish) chapter I never got used to this control method and meandered through the halls facing odd directions.

This is only the first of 6 chapter, though this Chapter 0 so their may be 7, I’m no sure.  Anyways, what little story here is presented though self narration, some environmental interactions and *spoiler alert* the ghost of your seemingly deceased daughter.  Greeting you throughout your journey is a woman in a mask who seems to be playing with you and your surroundings.  The story is unclear, but intriguing, and barely starts before it ends.  It’s disappointing just how short this is so hopefully more content is released sooner than later. 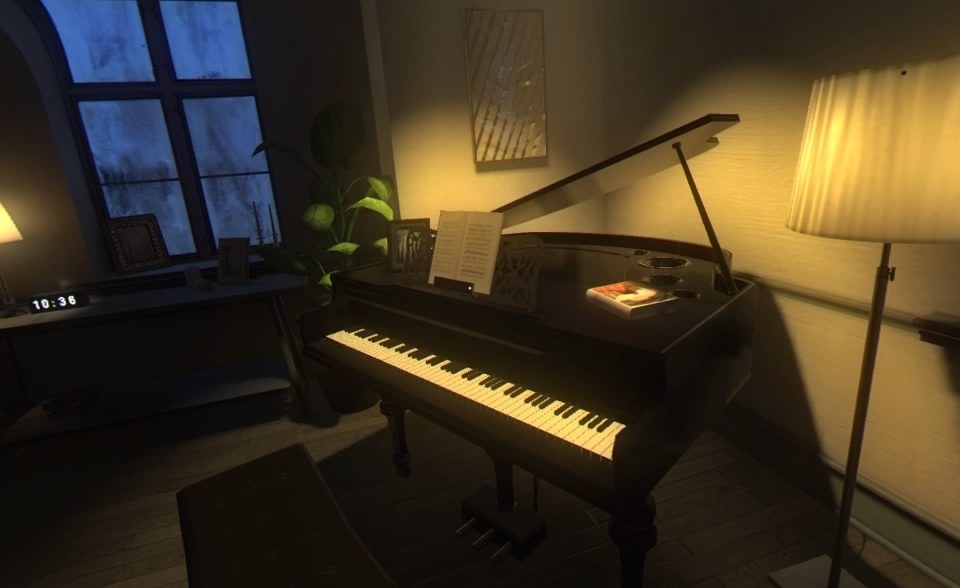 The house setting reminds me of an old school Resident Evil game, It looks pretty, but you can’t interact with it

The games visuals are impressive at times and lacking at others. The house carries a tonne of detail and feels lived with small touches adding to the realism and some solid lighting effects that add to the houses ambience.  This is counter to character models which look like they belong in a different game.  You only see a few characters, but the one you see the most (your daughter) basically repeats the same animation over and over, while the others come off as stiff and lifeless (except for the final moment).  You have no body or even hands, instead you only see the DS4 controller with the button layout or whichever item you have selected, which is a little immersion ruining.  Overall, I would say it looks good, but it’s a mix of high and low points.

The audio could use some fine tuning.  The music is moody and fits the “action” appropriately, though I did have it cut out on me twice in 1 playthrough, only to kick back in a few seconds later.  The voice acting falls victim to some bad translators who lack the emotion necessary to immerse you in the story.  The father(you) come off as relatively sincere and believable, but every other character just sounds lifeless or forced.   It’s hard to care about your daughter when her voice is like nails on a chalkboard.

This is a linear story, broken up by moments of ‘looking for stuff’ allowing you to trigger the next event and push forward.  Anything interactive looks brighter than the surrounding area or just flashes, indicating that you can pick it up or interact with it.  Some very light puzzling, exploration and a final moment of “combat” left me with the feeling that that this is a budget title that should be skipped by most, except I was intrigued by the story and the final moments had me wanting to see what the next would bring. 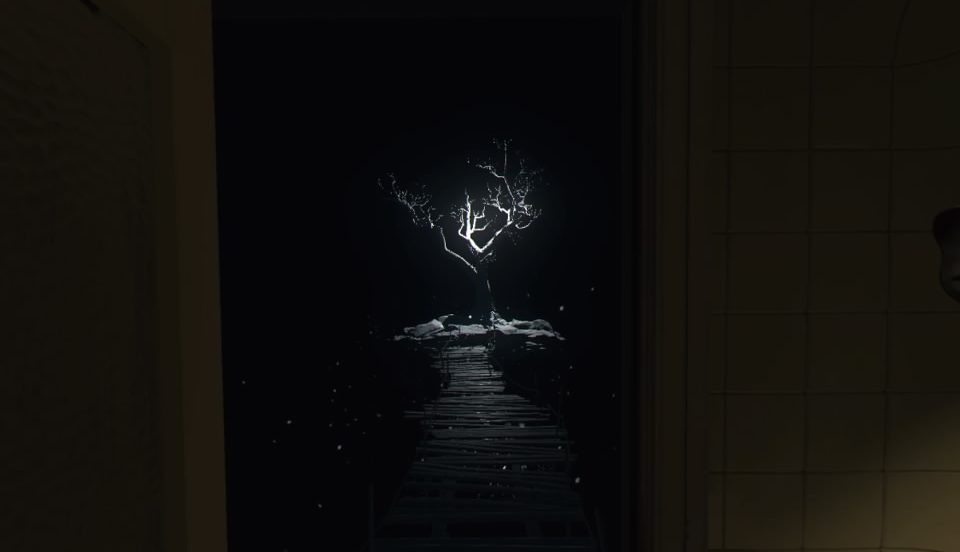 The last few minutes offer up some interesting twists and have me intrigued.

What’s offered up here is a short, interesting experience marred by sub-par voice acting and annoying controls.  The story is interesting, but given that only 1 chapter is available currently, I’d recommend to anyone to wait on this until more content is released.  It’s not terrible, but it’s that good either and the only saving grace is the nice-looking environments and a somewhat engrossing story.

What would I pay? In its current state, $5 is fine.  When more chapters are released, I’ll revisit this game, but as it stands now, don’t expect a lot and you’ll get a little joy out of this.

Time of Virtual Reality provided theVRgrid.com with a review copy of this game and, regardless of this review, we thank them for that!