It’s top 5 time and here’s my list of the best games I have played on my Rift.  Let’s get to it! 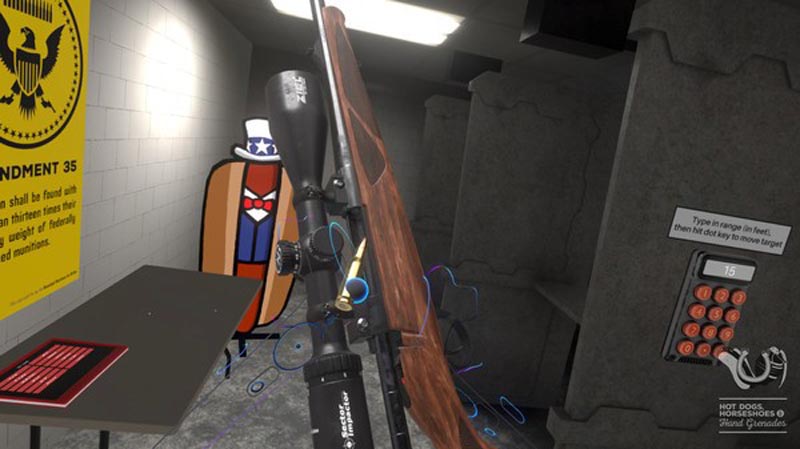 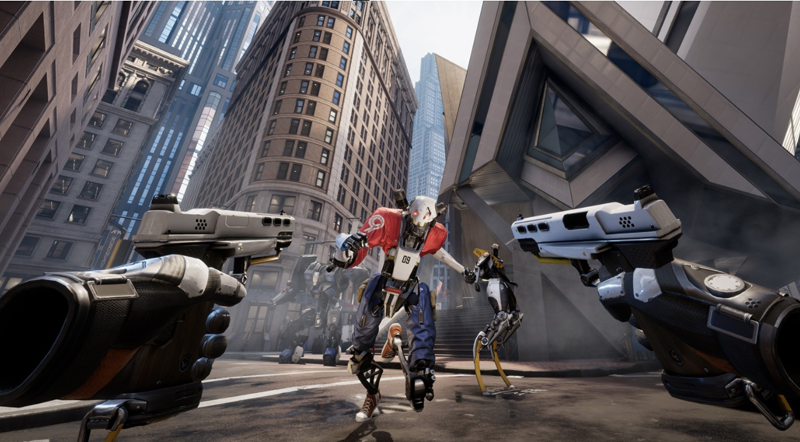 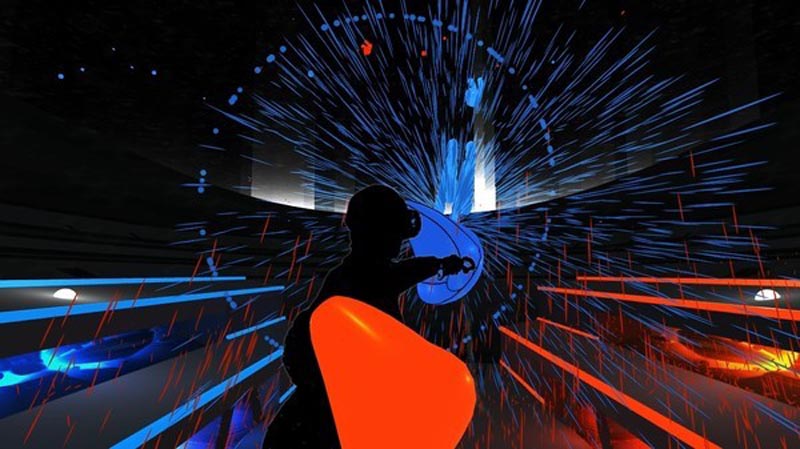 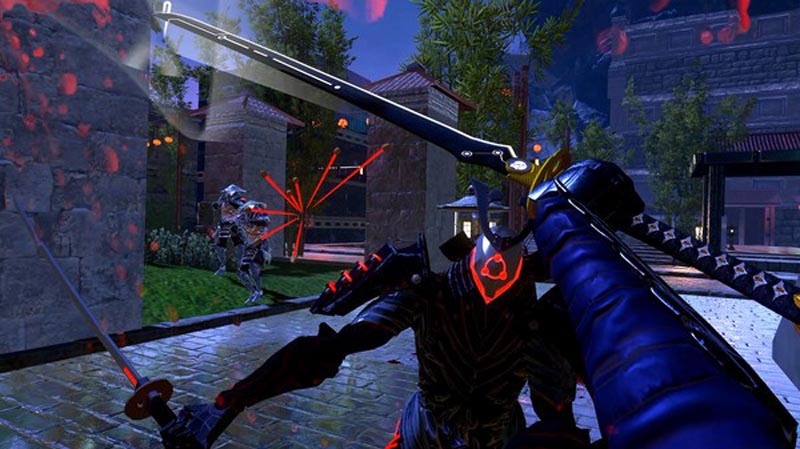 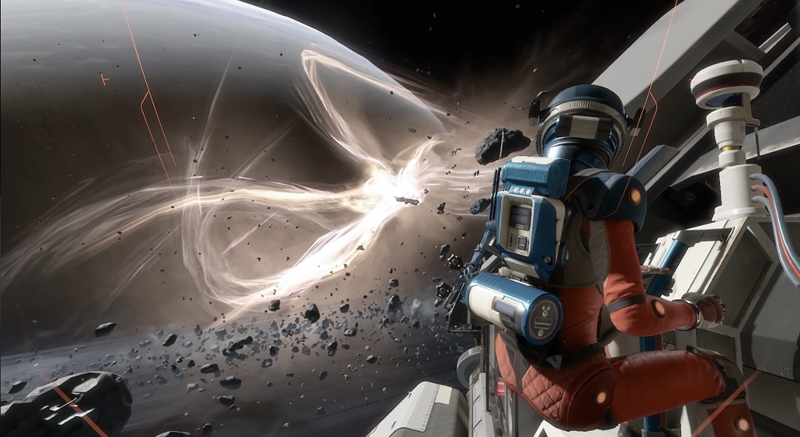