Horror and VR are a match made in heaven(hell?) with all the action of a scary game on display as if you were there.  Since the inception of VR, horror titles have enjoyed the ‘must be seen in VR’ label like few other genres.  Resident Evil 7 showed us that a full VR horror title is totally possible in VR, Here They Lie gave us a more fantastic look at what the genre is capable of and a host of other titles have tried to bring out the fright in all of us.  Our next entry in this genre is ‘The Bellows’, or as I like to call it ‘Here They Light‘ 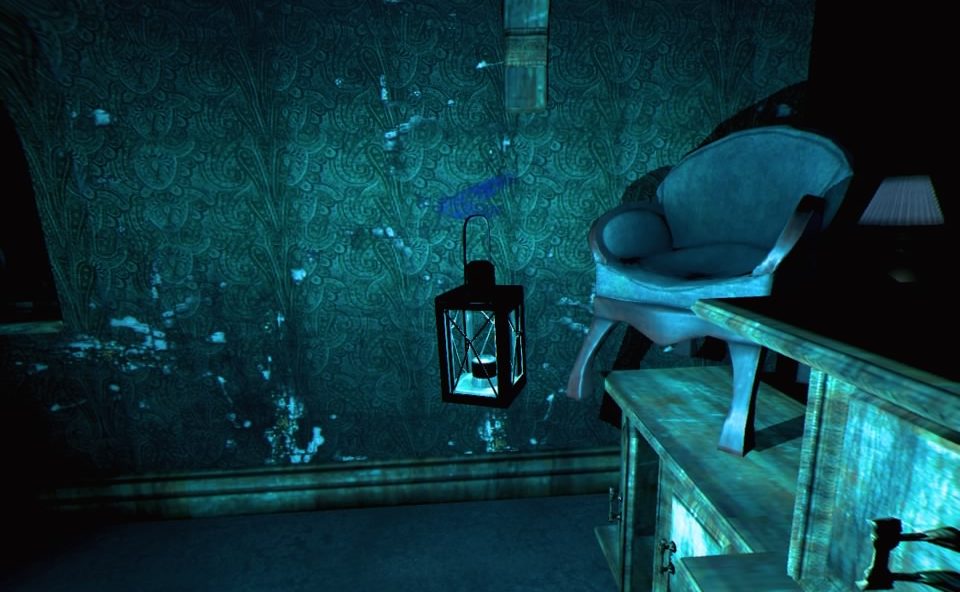 Ah lantern…you are my only friend.

The premise is a simple one, as in there isn’t a premise.  The main menu give you a choice of playing through the 2 available stages with either 2 Move controllers or a DS4.  It’ll ask you’d like to partake in a tutorial and then your off.  While the DS4 Controller plays like a stock FPS, the Move controller has you pressing the center button to walk forward while either turning your hands where you want to steer or by pressing a button to rotate you 30 degrees (or so).  There is little else gameplay-wise to worry about here as you can interact with only a few objects in the game but that’s all pretty self-explanatory.

The first stage has you in a creepy house and right away lets you know you are in for creep show.  While navigating these lonely halls, books will fly around you, furniture will move on its own and host of more crazy jump scares will assail you.  There is no defending yourself, every door is locked unless the level wants you to go there and there is nothing to interact with.  Your lantern is your only friend offering to little light to properly get your bearings as ghosts and ghouls lurk in the shadows.

The second stage is a dilapidated hospital where once again horror tropes abound.  People are dragged out of site or chased down by a mad man.  Traversing through the hospital reveals more stranger sights and once again it’s just you and your lantern and few environmental interactions. 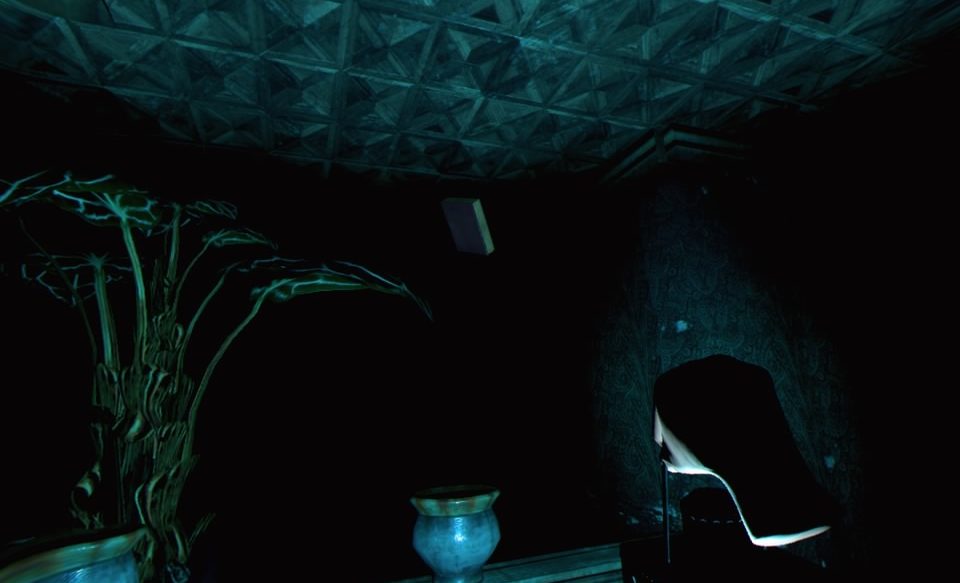 You’ll see floating furniture and books so much you’ll hardly care about them.

You move at a snails pace, which is fine but can feel plodding at times.  Pie-chart turning is the only option available which is an immersion ruiner in my books.  Between both stages the length of the game is about 20 minutes which will definitely be an issue for some.

It looks…alright.   Knowing how short this experience was I was really hoping for the audio and visuals to make up for the lack of content.  Quality over quantity, right?  Instead we get a very middling looking game, textures are meh, some character models look good, others, less so and environments upon close inspection look very artificial   It all looks very indie and while not terrible, nothing stands out as great either.  I will say that the audio is top notch with some great sound effects and surround sound which will put you on the edge of your seat.

Ultimately though this feel like a horror demo, something you would show your family and friends to scare them while laughing at their reactions.  That really is the best reason to buy it.  It’s short.  Other more fleshed out titles are exactly that, more fleshed out.  This does get right to the scares, right quick, and is probably the best feature the game.  With that said you can’t defend yourself in any way, just watch as events happen in front of you making this feel more like a spectator experience than if you were truly there 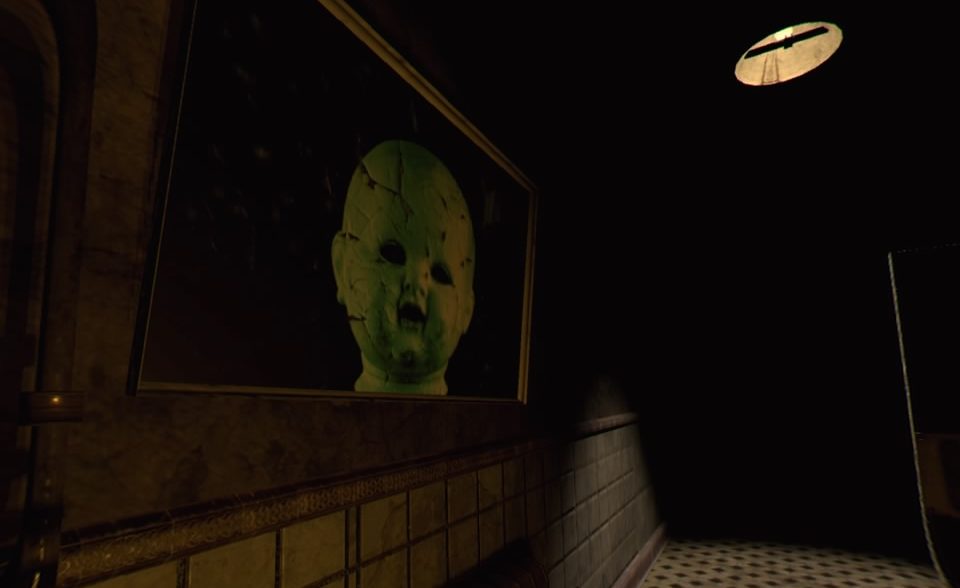 Yup, thats a creepy doll head that looks the Hellraiser….spooooky!

Veterans of the horror genre are sure to be let down by this.  It does an okay job at the scary stuff, but the jump scares are predictable and with no plot backing this, it’s pretty shallow.  The levels are linear and one play through is all you’ll need to see everything this has to offer.  For those looking to be scared, there are a few jumps here, but you will be left wanting.  For those looking to scare their friends though, this may be worth a look.

What would I pay? $2 or $3 sound more appropriate. $5 feels a bit too much for this given how short this is and the lack of replay value.  That said, if your looking to demo some scares than this will do that nicely and is probably worth the asking price.