I’ve played so many VR puzzle games that I’ve lost count and while I’ve embarrassingly killed myself more then a few times in a variety of games, never once was the objective of any game to intentionally cause myself harm, let alone kill myself.  Suicide Guy is exactly that with you playing as titular character who passes out while drinking a beer and watching TV.  You find yourself in the dream world and to wake up, you need to find the method of your demise over and over again. 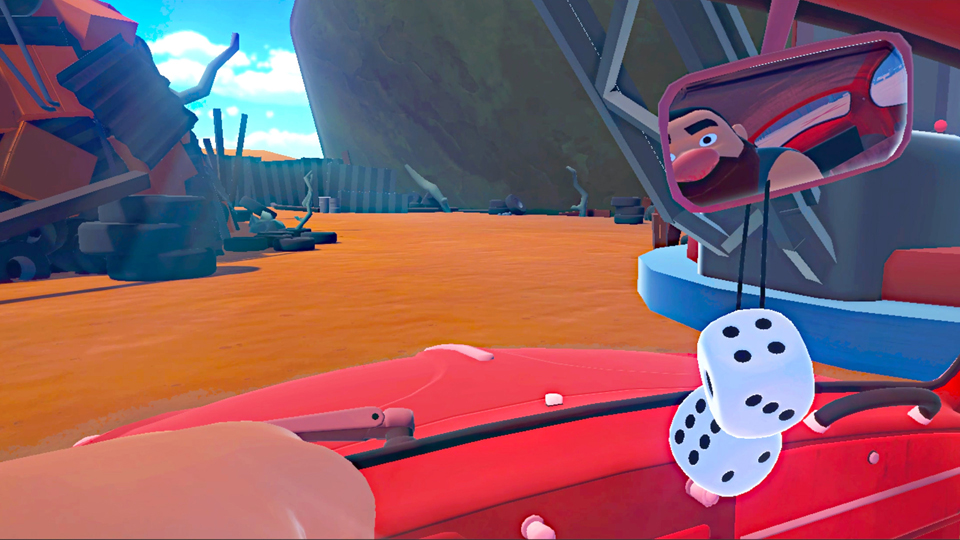 It’s harder to kill yourself in a vehicle then you might think!

Suicide guy plays largely like a 1st person 3D platformer, so you use the thumb sticks to move around and other buttons to jump or grab objects.  Each level is its own mini-stage and upon entering each new dream, you need to figure out exactly how you can off yourself.  Some objectives are as simple as jumping up a tall tower to a ridiculously high point to jump off while others require much more obtuse solutions like having to drive a forklift around or shine a light at a whale.  You can freely move around any map and are often tasked with moving or grabbing objects to solve simple puzzles with anything you can interact with being highlighted by a white outline when your hands get close to it..  Hidden in each stage is a collectible trophy so if you miss any, you have a reason to return to hunt those bad boys down.  The 23 levels will take anywhere from a couple hours if you’re a puzzle genius to 4 hours or more as some of them may take time to decipher.  I fully admit to checking walkthroughs on a couple of occasions as I just couldn’t quite figure out what the game was asking of me, though seeing these solutions opened my eyes to more solutions in later stages.

I wouldn’t exactly call this the worst looking game in VR, but it’s definitely not the best with it often looking like an amateurish creation in Dreams VR.  Don’t get me wrong, what’s here works but if I was you, I wouldn’t expect to be blown away by the visuals in here.  Counter to the lacking aesthetic is the huge variety between the items and environments as each stage almost always offers up thematically different stuff.  From an Indiana Jones inspired tomb, office building, warehouse, alien spacecraft and so much more, every stage was a treat as you never knew what the game was going to throw at you next. 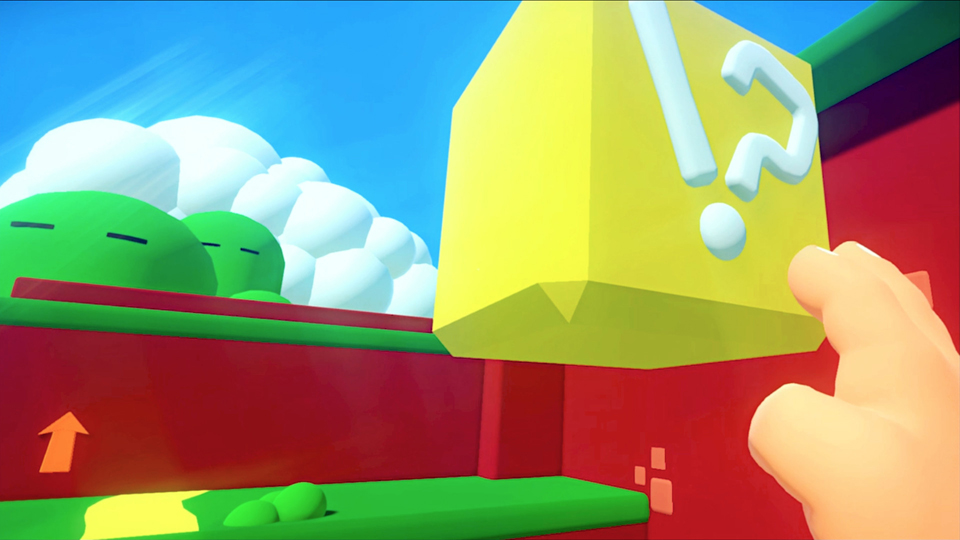 Every stage has little radios playing thematic music to match your surroundings which was nice, and your Suicide guy makes some Homer-esque grunts as he jumps around the map.  What is annoying sound-wise is the slapping noise your hands make whenever they come in contact with anything.  I get wanting to notify the user when you might touch something you can interact with, but there were moments in this game where all I heard was the constant sound of slapping thanks to the items I was carrying or touching.

I had some issues with the platforming in here as it works, but is definitely floaty and on some of the more jump-centric stages, I found myself over jumping or just sliding off of whatever I was landing on.  By no means is it broken, but it did take me some time to get used to it. I ran into a few glitches that didn’t allow me to climb ladders forcing me to restart a stage or fall through geometry but given just how small most of the levels are, resetting my progress wasn’t the biggest deal.  There are the typical comfort settings for those that need them though I think the best way to play this, despite my issues with the physics, is with full locomotion. 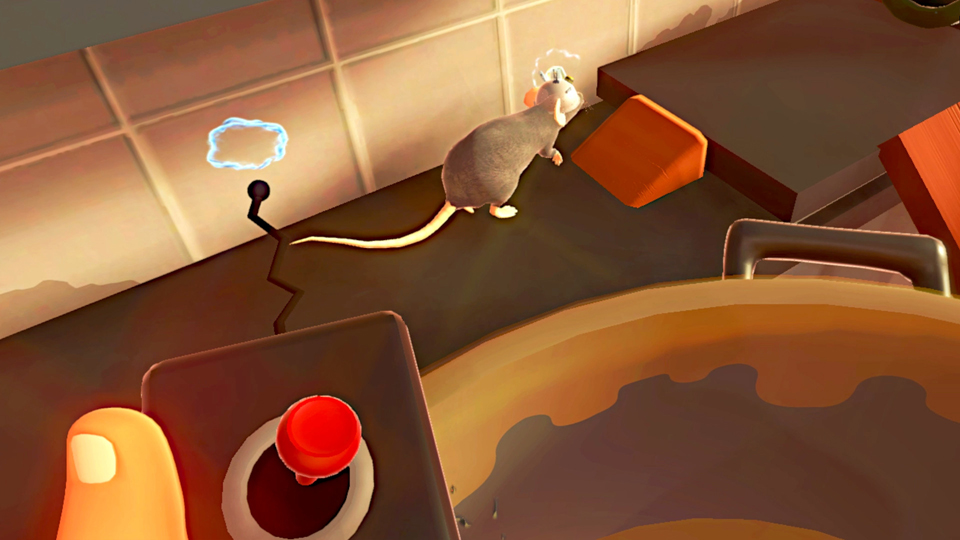 I really enjoyed the variety between all of the stages and what it lacks in presentation, it makes up for in content and gameplay.  It’s funny to be in a game that asks you to commit suicide as typically, that’s never your objective in any game.  The puzzles are fun, the visuals fit the gameplay and there is actually a fair bit of content in here so if you’re in the market for a budget puzzler, Suicide Guy gets the job done!

What would I pay? This is $7 US making all my issues moot as it delivers in whacky challenge and has a lot of content for that price.  It’s a budget puzzler for sure, but because of that asking price, I’m saying it’s worth every penny!

Chubby Pixel provided The VR Grid with a press code for this title and, regardless of this review, we thank them for that!