3rd person puzzle-platformers are a rarity on the PSVR compared to many other genres but the ones we have gotten like Moss or Astrobot have brought that genre to the next level.  Other lesser known titles like Light Tracer or Along Together gave us interesting and unique mechanics that made them welcome additions to the genre.  Anyone’s Diary is the latest in the genre and once again, aims for slightly different take by only letting travel along a single plane, like classic side-scrollers, but in an interactable 3D-world. 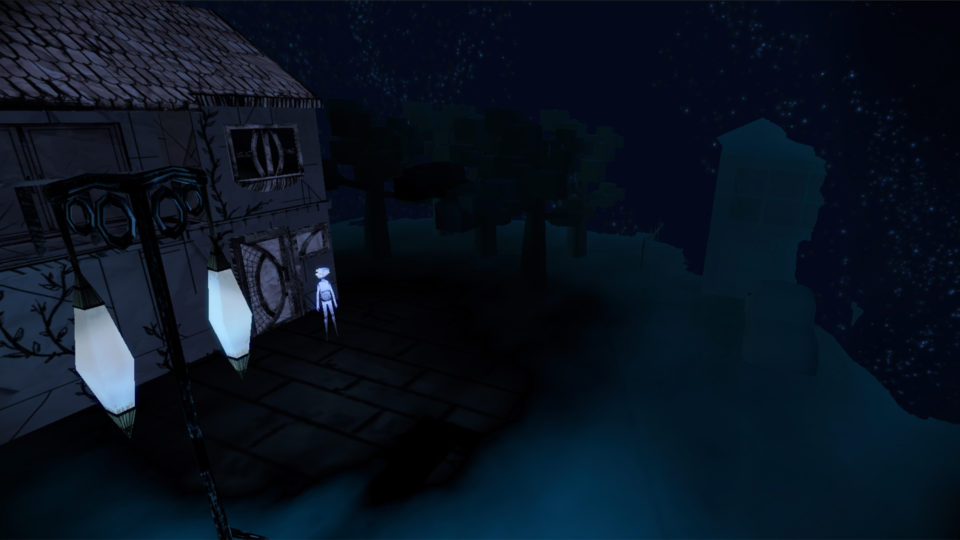 And so begins your journey.

A Move controller or DS4 are your play options in this one and while I would normally recommend the DS4 and its glorious thumb sticks for the side-scrolling action, the limited tracking on the controllers makes this choice secondary to the Move.  Either method controls the same with you controlling ‘Anyone’, a humanoid figure, through a series of stages that relate to real-world issues.  You can move the environment on your own by clicking and grabbing the entire world, or you can scroll along at a slower pace the Right Thumb stick on the DS4.  No matter which controller you use, you will have to grab the environment to manipulate puzzle elements with said puzzles coming in few forms.  You can move objects in your way to create the path to continue forward with later obstacles have you manipulating clock faces and dials to twist around entire level sections with the last puzzle type being of the sliding room variety with you moving about individual rooms to create a path or line up elevators to move Anyone around a map. 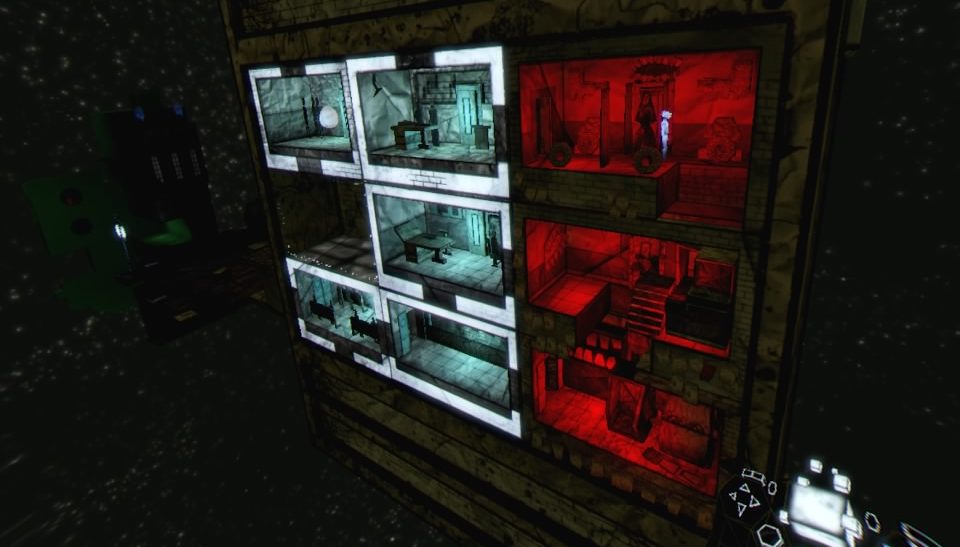 These are more challenging then they look.

Anyone’s Diary looks…alright.  The world before you appears to be made of paper and in the form a diorama which is a unique look that I haven’t seen before in a game.  The stages all carry light tones giving everything a very drab and somber feel though Anyone carries a blue hue to help him stand out in the background.  Vibrant color is subsequently used sparingly to highlight events or obstacles which represent Anyone’s real-world issues, which are the focus point of the plot, but aren’t that focused when it comes to actual story-telling.  The distant background is a night sky and as you progress through the story and events from Anyone’s diary, the levels get more surreal.  Sound is reduced to some muted musical scores and effects, mostly in reaction to your manipulations and all in all I appreciated the look of the game and while it may not be the best-looking VR game I have ever seen, the presentation delivers where it needs too.

Despite the rather simplistic platforming, Anyone’s Diary is not without issues.  Jumping is very finicky as whenever Anyone hits an edge the first time, does a stop take lest he fall in.  After that first stop, if you navigate Anyone forward, he will fall to his doom, prompting a reset to the last checkpoint.  A few times I ran into jumps Anyone could clearly make, but they weren’t the correct path and I needed to move an object in front of Anyone to open up the right path, which was a little frustrating.  Some puzzles require you to manipulate switches which is easy enough with the moves, but as you can only zoom in or out or scroll along a stage, it can be infuriating to try and grab a switch with the DS4 as the restricted tracking prevented me, on a few occasions, from easily grabbing that switch.  It’s absolutely maddening to have your controller right next to what you are interacting with and not have it trigger before losing tracking, which, when the game sees your controllers, moves your position in the game forcing you to drag the controller around the screen to get back into position just to repeat the whole process again making the DS4 an infuriating play choice as the Moves don’t suffer from this issue. 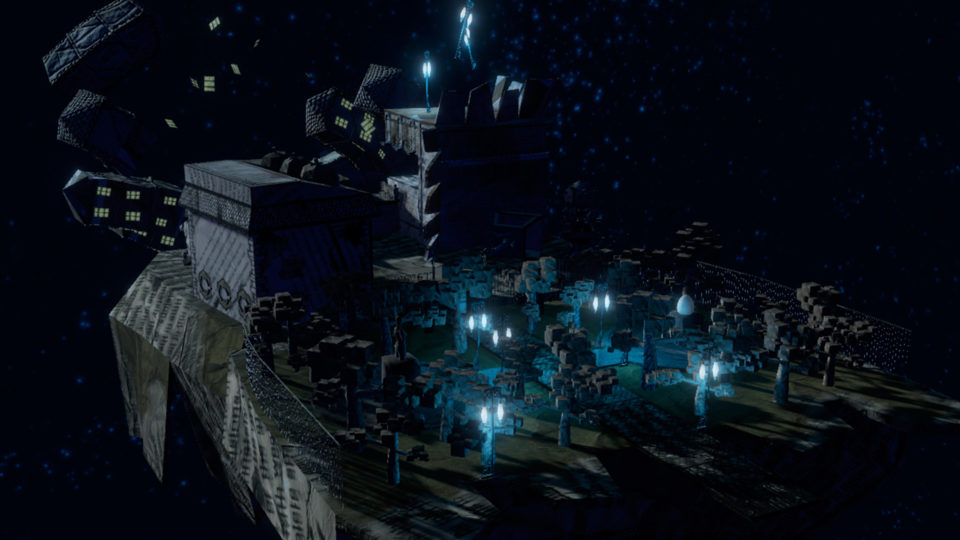 With my whining aside, Anyone’s Diary is a decent little platformer and while all the issues I mentioned are valid, they don’t break the game, but do hamper the fun.  If they addressed all the issues, then I think Anyone’s Diary would be a serviceable, albeit short, VR platformer.  It’s not going to blow you away, but the art style is fun and the story, while hard to follow at times, still had me intrigued, especially during the latter half of the 1-hour campaign.

What would I pay?  Anyone’s Diary is a budget title that, overall, delivers a positive experience.   The campaign takes an hour, or less to beat, and I did enjoy some of the puzzles at play and the story told but the short length and lack of polish still have me thinking it should be more in the €7.99 price range.

The publisher provided a press code for this title and, regardless of this review, we thank them for that!