It’s time to trip out!  Alright, maybe not totally but SoundSelf is an experience tailor made to access parts of your brain you might not be fully in tune with.  Self described as “more than guided meditation… less than a handful of psilocybes.  SoundSelf is the collision of centuries-old mindfulness & wisdom with the videogame trance. It’s an exhilarating journey into altered states of consciousness powered by your own voice.   It should be noted that while this is available in or out of VR, I will be focusing exclusively on the VR experience. 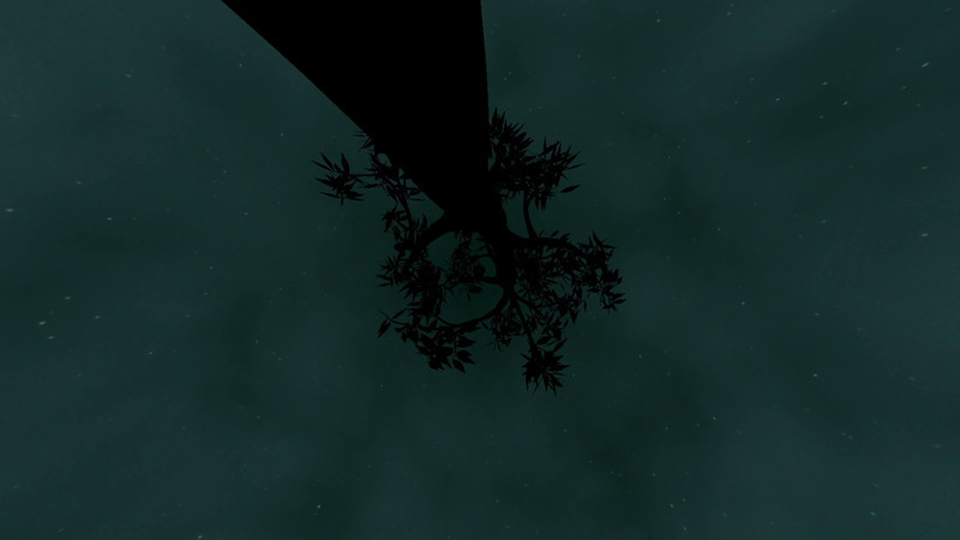 It all begins at the tree.

There are no controls here save for navigating the menu with gazing and a button press to end you experience.  Your gameplay options are also limited to a singular mode with modifiers for time ranging 15 to 40 minutes or infinite mode which lets you enjoy the experience for as long as you like.  The game asks you to lay down ideally, though if that is not possible, to find a position you can relax in with your feet up.  Much like traditional guided meditation, a soft spoken and relaxing female voice greets you as you stare up a silhouetted tree against a night sky and guides your focus and breathing to maximize what you are about to experience.   Breathing in and out slowly while making the ‘aummmmmm’ sound with your voice brings you above and past the tree to some psychedelic visuals that ebb, flow and change entirely based upon the sounds you make.   Once those psychedelics are in your face, the idea is to just take in those visuals while keeping your brain focused on not being focused on anything, relaxing your mind save for making those sounds to mix up what your are seeing. 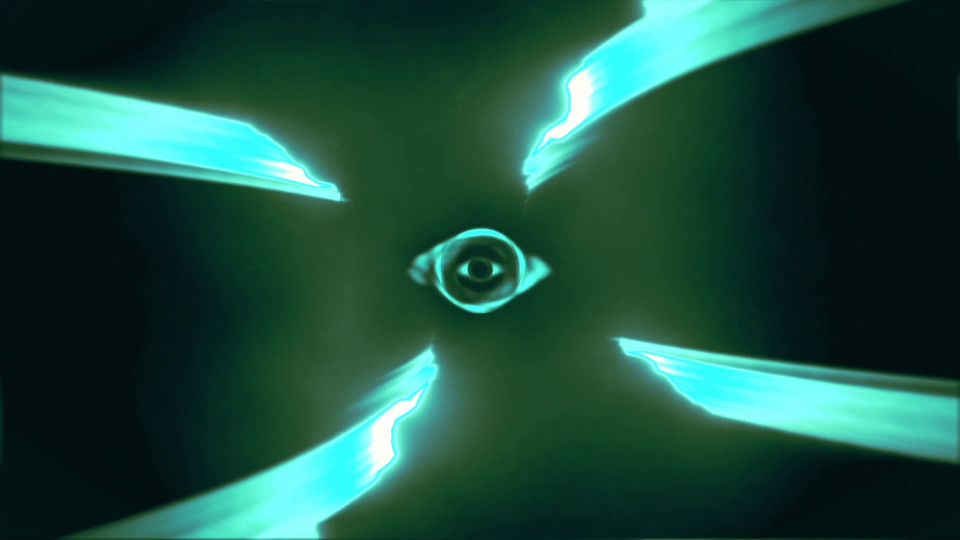 As it’s all about what you are seeing and hearing, it better look good and I think it does?  The trippy visuals react to the soundtrack and your voice and seem to randomly cycle through predetermined algorithms though there is more then enough variance between each theme to keep most happy.   You could be looking at anything from pulsating egg shapes, swirling backgrounds and other neon, kaleidoscope like effects that surround your vision.  While these visuals happen all around you, it should be noted that you really can’t deviate too much from looking straight ahead and if you look too far in any direction, the game auto resets the default view, centering the image to your headset.  Each experience starts and ends at that tree I mentioned earlier, taking you out of the transcendent states of consciousness SoundSelf aims to place you in.  Every time I dove into the experience, I experienced new visual stimuli with each go through staying somewhat thematic with subtle changes or additions that mix things up a bit.  Playing on the Rift, I thought the resolution of these images seemed a little stunted at times looking unnecessarily grainy though for the most part the visuals held up and served their purpose.

Like I said, each playthrough is tied to the sounds of your voice which you will also hear repeated back to you, though could be modified in minor or major ways changing up what you are seeing and what you will see next.  The soundtrack as well is monotonous relying on your input to mix things up though you will hear a wide array of sounds from chirping birds to bellowing organs with everything designed to emphasize the trance like state you should be in.  I think the audio design compliments the orgasm of visuals before your eyes but does the experience succeed in putting you in those altered states of consciousness?   Sort of. 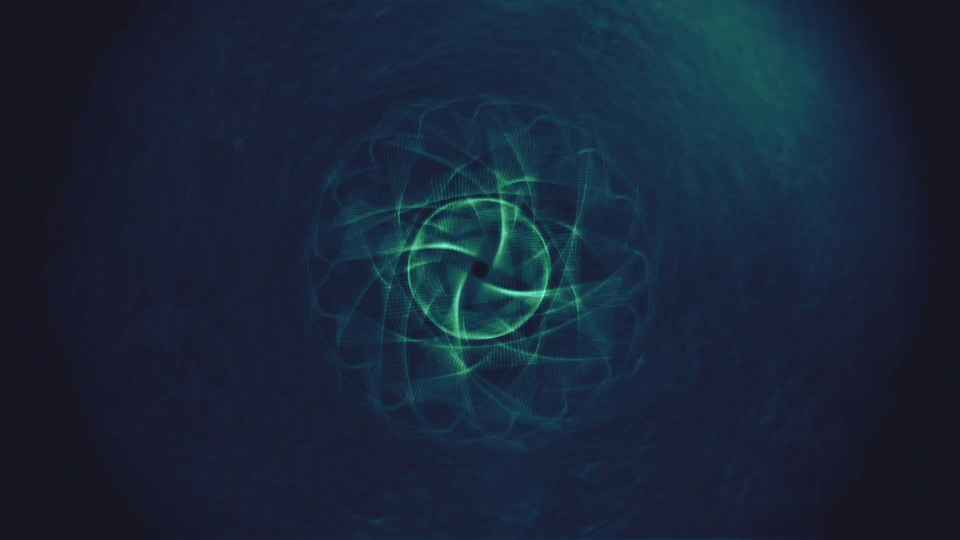 As a guy who has never really taken this kind of stuff too seriously, this is a relatively unique experience based around real life practices that I’m largely unfamiliar with.  Due to my inexperience I might not be the target demo for this type of venture as it took me more then a few tries before I could settle into the what Soundself was telling me to do.  With that said, around my 4th or 5th time trying this out I did start to zone out a bit and enjoy my time just taking in the myriad of images appearing and changing before me.  My one major gripe is that limited head turning that recentres your vision.  This was a design choice by the devs to keep you focused on the images and remove distractions by looking around but I found it too be just to sensitive causing unnecessary annoyance if my neck turned more then a few degrees in any direction. Beyond that though, everything here is as advertised though I don’t think this experience will be for everyone.  If you are at all into meditative trances while harmonizing with the visuals around you, this is definitely worth a look.

What would I pay?  While I did find myself enjoying the experience, the $30 asking price for this is way too high.  With only 1 mode with varying lengths, even if you plan on spending hours on here, it’s hard to justify that price considering the content.  If it’s up your alley, then maybe $20 but I still think that’s pushing it.  I’d much more comfortable if this were in the $10 to $15 range.

Andromeda Entertainment provided The VR Grid with a press code for this title and, regardless of this review, we thank them for that!